Difference between Love and Obsession
By Theydiffer - June 24, 2016

Love – it’s often the catalyst of mankind’s greatest and worst deeds. Almost everything has been done in the name of love but do we really understand the meaning of the word? Or do we simply love the idea of being in love? At what point does love finally become an obsession? 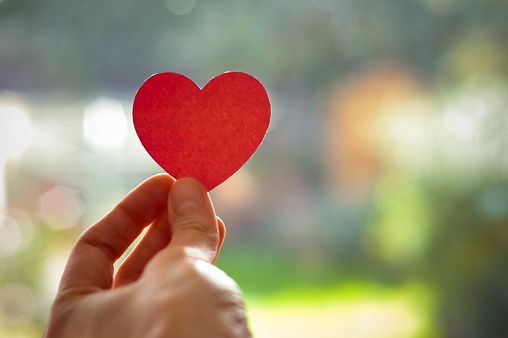 It’s a word that is as old as time. Whether you’ve experienced it or not, love is a universal language that transcends through time, culture and location. There have been many ways to describe this word. We can begin with a scientific definition, which sees love as a variety of feelings or emotions that also expresses various types of affection or personal attachment to almost anything. You can love your parents, your dog, your lover, your bag or yourself. Love can be formed in many ways, as proven by the fact that a person’s type of love for his siblings is different from the love he has for his favorite meal.

Love is also used to describe the level of intensity for personal attachment. Unlike “liking” or being “sexually attracted” to someone, love is a more intense feeling that can arise from having a shared bond or experiences with another person or object. 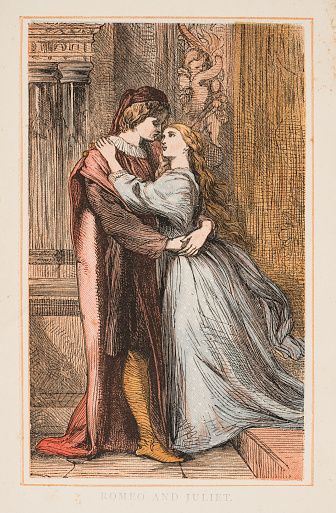 Highly debated to be a mental illness, obsession is an intense desire to know more or to actually possess another person or object that has captured the interest of a person. An obsession usually starts with someone becoming incredibly fixated with someone or something and devoting a crazy amount of time, energy and resources to possess it.

People with an obsession often describe a “crazy feeling” of strong attraction and are often unable to accept the idea of rejection. Obsession has now been incorporated in love stories, often as a comic relief to various pop culture references.

Like love, obsession also has many forms but we will discuss obsessive love for a better comparison.

When we define love in its purest form, love is different because it frees people. To truly love someone, you are willing to respect that person and his/her freedom. A mother who loves her son would be protective of him, but would understand that in order for him to grow he must find his own way in life.

Obsession does not recognize freedom because it is dependent on the person he/she is obsessed with. You will often hear stories of people committing suicide because a person he/she “loves” left, but love does not affect us that way. It is only when you are so “obsessively in love” – and note that this is different from actual love – that you can’t live knowing you can’t have that person. This is not the same case as people who die of a “broken heart” because they are extremely devastated by the death of a loved one. In that case, there is an external factor. Obsession develops internally.

Loving someone means nurturing them, but also recognizing that he/she also needs his/her own space. You don’t need that person to live your life completely, but you want to share that life with that special someone. An obsessive lover would want to know everything about you and your life. They would want to monopolize your time, your thoughts and essentially your entire being. That person would be jealous in any simple and irrelevant situations. His/her actions would be dominated by a desire to make you bend to his/her will. If you won’t do what that person does, he/she can become violent, and can become even more paranoid and possessive.