Difference between Male and Female Goldfish
By Theydiffer - June 27, 2015

A goldfish is a freshwater fish. They are mostly orange-gold in color and just like any other living organisms that have the ability to reproduce they come as males or females. It may not be easy to distinguish between a male and female goldfish, but, with the guidelines below, identifying one should not be a problem anymore. 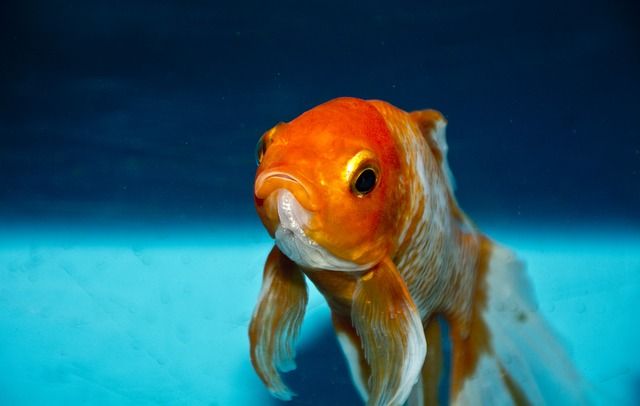 So what is the difference between male and female goldfish?