Difference Between Mascarpone and Cream Cheese
By Laura Lee - December 17, 2022

What’s the difference between mascarpone and cream cheese? They have a similar look and a subtle cheesy flavor, are creamy and are white. While cream cheese is believed to have originated in the United States, mascarpone is thought to have developed in Lombardy. Does this make the two desserts the same thing? Is it possible to utilize them interchangeably? 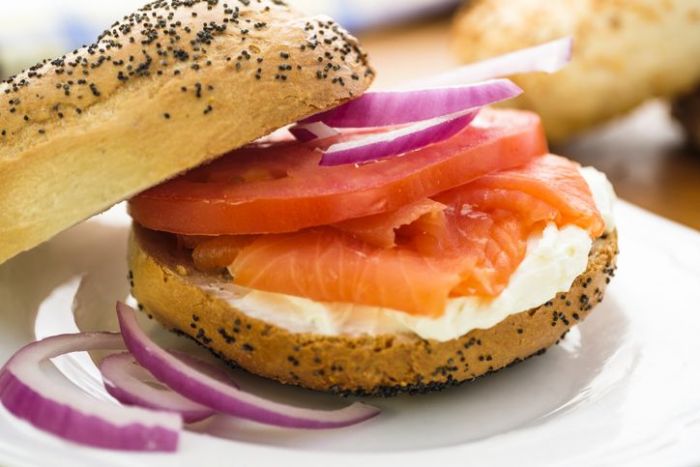 Mascarpone is a soft, acid-set cream cheese from Italy, and the whey is removed without pressing or maturing after the cream has been desaturated. Mascarpone can also be created from cream and tartaric acid extracted from the bottom or sides of barreled wine. Mascarpone is said to have originated in the Italian province of Lombardy, between Lodi and Abbiategrasso, south of Milan, in the late 16th or early 17th century.

Cream cheese is a fresh cheese made from milk and cream that is soft and typically mild in flavor. In industrial manufacturing, stabilizers such as carob bean gum and carrageenan are frequently used. Cream cheese, unlike other soft cheeses such as brie and Neufchâtel, is not naturally ripened and is designed to be enjoyed fresh.

Mascarpone, sometimes known as “Italian cream cheese,” has a significantly richer, creamier flavor than “American” cream cheese due to its greater fat content. If mascarpone is unavailable, it may be swapped with cream cheese after a few steps. First, remove the cream cheese from the refrigerator and let it come to room temperature. Stir and crush the cream cheese with a fork to get the consistency of mascarpone. The cream cheese is then combined with heavy whipping cream or sour cream.