Difference between Mean, Median, and Mode
By Theydiffer - June 28, 2017

To a regular person whose major is not math, there’s only one type of “average.” It’s the one that can be determined by adding all the numbers up in a series and then dividing the total by the number of values (for instance, the average of the numbers 1, 2, and 3 is 2).

Guess what? That’s not the only type of “average” there is in statistics. In fact, there are three: the mean, median, and mode. Sure, you remember these terms from your math class in high school, but do you remember what they are exactly? In this article, we will give you a quick refresher on this topic. 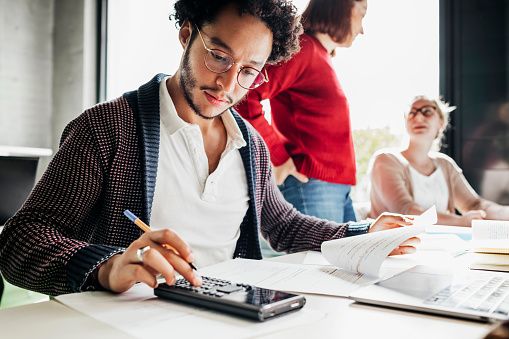 The mean is what we call the “average” in layman’s term. It can be calculated by getting the sum of all the given numbers and then dividing the total by the number of values there are in the given set.

Let’s take a look at some examples below:

Note that the mean does not always have to be a value from the given set of numbers and is not always a whole number (it can be a decimal).

Let’s look at some examples:

It is possible for the median and mean to have the same values.

Finally, the mode is the number that is repeated more often than any other value in the same list.

Let’s look at a couple of examples:

It is also possible to have more than one mode in a given set. This happens when two or more values have the same number of repetitions. For example:

Mean vs Median vs Mode

What, then, is the difference between mean, median, and mode?

The mean is the “usual average.” It can be calculated by adding all the numbers up and then dividing the sum by the number of values in a set. The median is the middle number which can be determined by arranging the numbers in ascending order first and then picking the middle value (if there are an even number of values, the mean of the two middle values is the median of the set). The mode, on the other hand, is simply the most frequently repeated number in a given set (there can be multiple modes or none at all).