Difference between Memory and Flash Storage
By Theydiffer - June 13, 2015 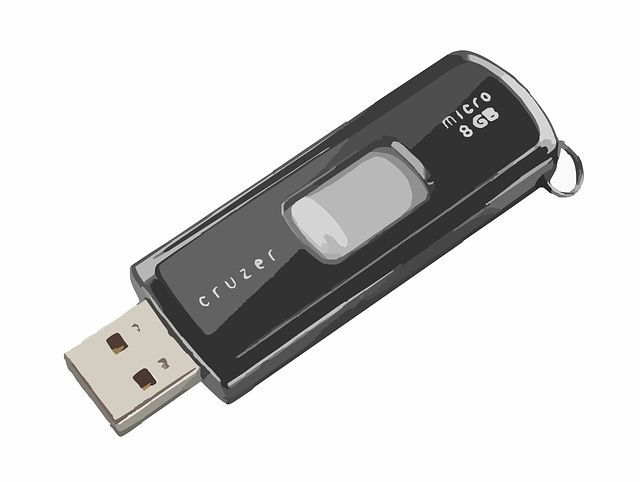 Flash storage is the conventional memory used as hard drive on computers that stores data even when there is no power. There are different variations of flash memory that have been developed with the advances in technology. MicroSD (Secure Digital) cards, external hard drives and flash disks are all examples of the varieties of flash memory. 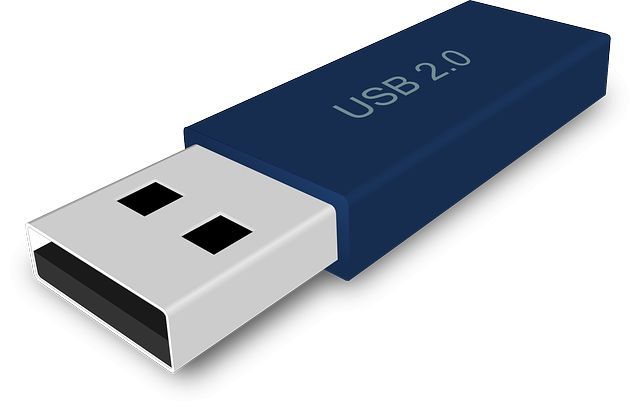 Memory, conventionally referred to as RAM (Random Access Memory), is the main memory of a PC when it is powered. RAM is used by the computer to run several applications and uses scheduling in allocating memory to each of the applications. It allows the user of a computer or devices such as smart phones and tablets that have such memory to navigate through the system with ease.