Difference between Memory and Storage
By Theydiffer - August 30, 2015

Memory and storage are two terms that are regularly used to mean the same thing in computer technology. The reason for this is that some devices designed as memory also act as storage devices. There is however a distinction between the two terms. This article discusses the differences. 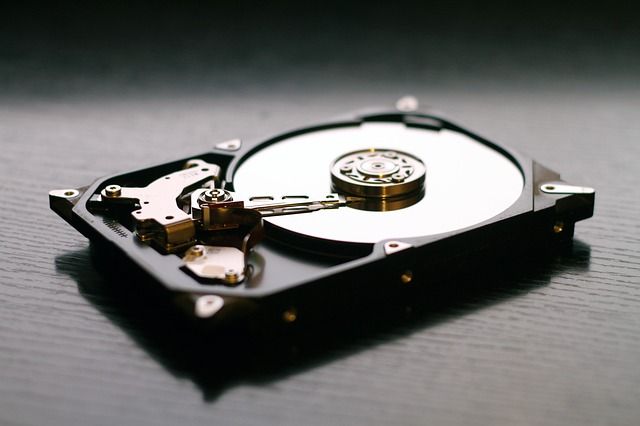 Memory is a generic term referring to the components and devices that the computer uses to store data and instructions. It’s subdivided into cache memory, primary memory and secondary memory. Cache memory is high speed memory that’s installed on the motherboard. It’s fixed in nature. Primary memory is divided into ROM (read only memory), and RAM (random access memory). It’s here that data and instructions needed to execute a program are stored. Secondary memory is used to store data and information permanently and includes the hard disk. 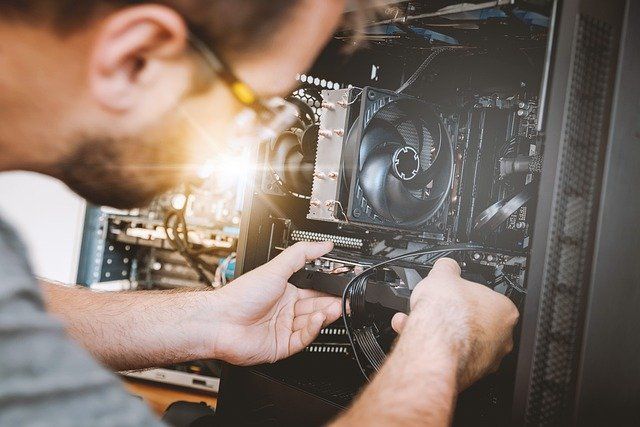 Storage is where programs and other data can be stored permanently. It can also refer to temporary storage which is offered by devices normally meant for memory. Storage holds data and programs in such a way that it can be accessed by the processor through the computer memory. Storage includes hard disk drives and removable devices such as optical disks and memory cards.

So what is the difference between memory and storage? Let’s find this out based on types, data access speeds, computer system dependence, cost and technology used.