Difference between Men’s and Women’s Bikes
By Theydiffer - July 1, 2015

A bicycle is perhaps one of the most effective methods of moving around because of its flexibility and low maintenance costs. It lets you have fun as you travel, doesn’t cost you anything and is friendly to the environment. If you are looking to own a bicycle, understanding the differences between men’s and women’s bicycles can be worth your attention. 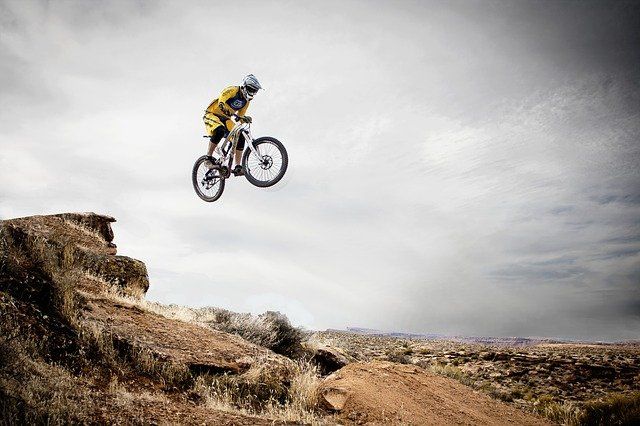 A woman’s bicycle is simply a bicycle that is tailored for female riders, often with the top bar in the frame diagonally placed. 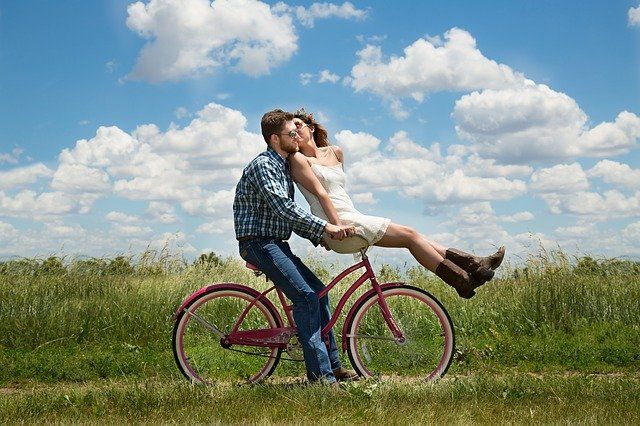 A man’s bicycle is a bicycle that is tailored for male riders – with considerations such as leg to torso ratios. The geometry of male specific bicycles is mostly compact with a horizontal top bar.

What is the difference between Men’s and Women’s Bikes? The difference lies in the handlebars, frame design, and saddle.