Difference between Mental Illness and Personality Disorder
By Theydiffer - November 18, 2015 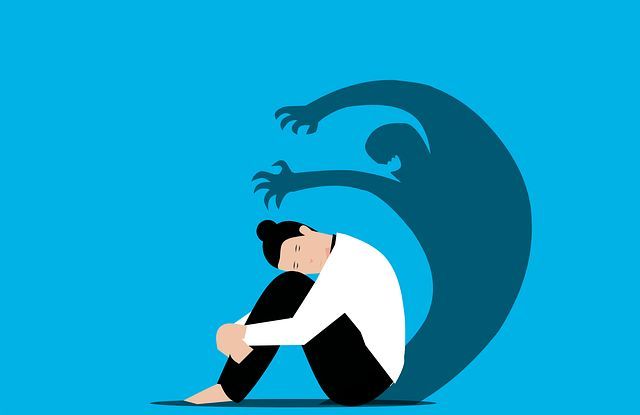 A mental illness can be defined in general terms as the illness of the human mind. Mental illnesses have been registered since Ancient times and have become a source of great controversies both in society and among professional psychologists and psychiatrists. A mentally ill individual possesses the set of traits that are at odds with what is common in a given society. Mental illnesses manifest themselves in  antisocial behavior, violence or otherwise inappropriate recurring actions. A mental illness is often accompanied by changes in the brain of the sufferer. For example, a person diagnosed with schizophrenia usually has impairment in the cortex regions of the brain that are responsible for cognitive skills.

What is the difference between Mental Illness and Personality Disorder?