Difference between Metalcore, Death Metal and Deathcore
By Theydiffer - November 30, 2015

Metalcore, Death Metal and Deathcore are all amazing genres of music. You might think it’s simply a guy that screams on a microphone with some other guys banging their instruments, but some perceive it as a release, and the height of entertainment. So what are the differences between the three kinds of music, and why are some people more inclined to listen to one genre instead of the other two? 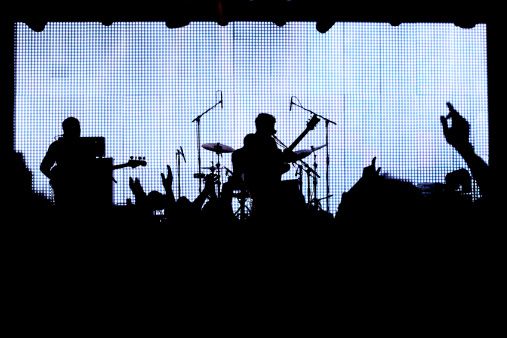 To name a few popular Metalcore bands, you have ‘As I Lay Dying’, ‘Bullet for My Valentine’, and ‘Killswitch Engage’.

To name a few popular Death Metal bands, you have ‘Six Feet Under’, ‘Cannibal Corpse’, ‘Immolation’, and ‘Suffocation’.

To name a few popular Deathcore bands, you have ‘Whitechapel’, ‘All Shall Perish’, ‘Born of Osiris’, and ‘Thy Art Is Murder’.

Metalcore vs Death Metal vs Deathcore

What’s the difference between Metalcore, Death Metal and Deathcore? While they are usually perceived to be the same, they actually have their differences and believe it or not, it’s how the tunes are played.

Metalcore, as mentioned earlier, is both hardcore punk and heavy metal. It is more simplistic compared with the other two in terms of instrumental and vocal tunes. It does have its breakdowns and intense moshing, but it is somewhat mostly moshing. Unlike Death Metal, it has the most technicalities in regard to its instruments and vocals. It doesn’t frequent the high-pitched screams and is probably more favored by fans of these types of genres. Deathcore on the other hand, is a combination of both, so that would mean it’s just in-between Metalcore and Death Metal. It also is a simplified version of their type, mixed with high-pitched screams and low-tuned growls, joined-in with its blast beats and breakdowns.

If you are a fan of these types of genres, then you’d probably already know the differences and what makes them unique from each other, but if you are simply curious about their differences, listening to some of these genres may be the best answer to that question.