Difference between Methodist and Presbyterian
By Theydiffer - December 21, 2015

The Methodist and Presbyterian movements are the two branches of the Protestant movement. Both movements originated in the British Isles, and both have become popular among Christian followers in the United States.

There are substantial differences between religious teachings and practices of the two movements and we will explore these in the following article.

The Methodist movement was founded by its mastermind John Wesley, a British theologian and thinker who started the new movement with his younger brother Charles in Oxford, England, in the 18th century. The two brothers were leaders of the Holy Club that hosted meetings of the progressive religious thinkers who sought to reform the outdated, as they thought, norms and practices of the widespread current Church of England. As a result, a new movement started and it quickly drew a large number of followers. A bit on the chaotic side at the beginning, the Methodist movement was distinguished for its shared testimonies of tradition, fanaticism and, controversial at the time, the doctrine of Sola Fide – the corpus of teachings focused on pure Faith. The Methodist movement found a lot of supporters overseas, in the United States and elsewhere, for its openness to the working class. The Methodist movement also became popular among slaves in the Southern states of the United States. So-called “black churches” were founded that continue to operate to this day. The officials of the Methodist movement claim that there are estimated to be over eighty million Methodist adherents worldwide.

The Presbyterian movement is a religious tradition within the Reformation movement. Originating in the British Isles in the 16th century, the Presbyterian movement bears a lot of similarities with the Calvinist movement. The latter was founded by the influential French theologian and pastor John Calvin. Presbyterians accept the core theologian doctrine of Calvinism which is called the Doctrine of Grace, which essentially stipulates the qualities of the Divine Grace granted by God to chosen ones. Presbyterians also share somewhat enigmatic abstract concepts of Calvinism, such as Predestination (God knows in advance what the order of future events will be) and Sovereignty (all things are left for God to decide, men can do nothing to stop or prevent things envisioned by God.) 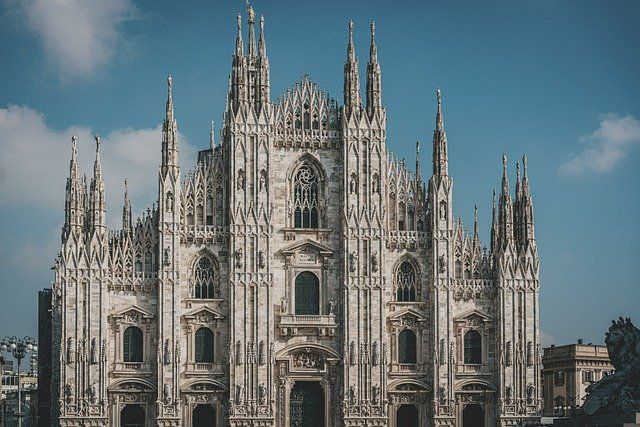 What is the difference between Methodist and Presbyterian?

In this analysis we consider only traditional Methodism and traditional Presbyterianism. There are a lot of sub-branches of each of these denominations, and some topics of this analysis may be inapplicable to some of them.