Secure Digital Memory cards, also known as SD cards, as you may already know, are used extensively as a secondary storage device for portable devices like tablet computers, mobile phones, digital cameras and GPS navigation devices. And so with technologies like micro SD, micro SDHC, and micro SDXC, you might want to know what they mean and what can they do for you. While they all are secure digital memory cards, they have their differences, and knowing those differences may mean optimum performance for you and your portable devices. 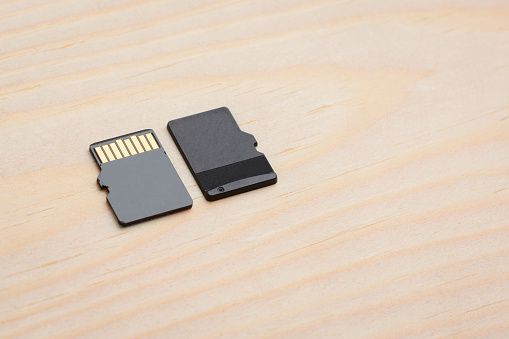 The SD card is the first generation of Secure Digital cards that was developed to improve our experience with the MMC (MultiMediaCard) standard. Since then, mini and micro SD cards have been developed to target mobile phones and improve their limited storage space.

MMC –  a memory card standard used for storage. Similar to the SD card but has a wide variety of storage capacity, more pins, lower speed in transfer rate, and is not as up to date as SD cards.

A micro SD memory card has a maximum space of 2 GB. It has a standard size of 11 mm by 15 mm. It has a maximum read and write speed of 25 MB/s, which is considered to be decently fast considering its small size. It is mostly used for mobile phones for storing photos, videos and simple applications. You can grab one at around $7.

Also known as Secure Digital High Capacity, it is much as the same as your micro SD cards, but has a higher storage capacity of 4 GB up to 32 GB. It is still a secure digital card that has the same standard size of 11mm by 15mm. It also has a higher transfer rate of potentially 50 MB/s and up to 150 MB/S.

Depending on the size of your micro SDHC card, prices can go from $6 up to $20.

Also known as Secure Digital eXtended Capacity, this micro SDXC card can support 32 GB up to a potential 2 TB GB of space. Like the other micro SD cards, it has a standard size of 11mm by 15mm. It has a high speed transfer rate of 50 MB/s and up to 312 MB/s.

What’s the difference between micro SD, micro SDHC and micro SDXC? Technically, there are a lot of differences but when talking about the key differences, there are just a few.