Difference between Milk and Cream
By Theydiffer - June 2, 2016

Most people already know that milk and cream are essentially the same in that they are both dairy products. However, just as they are two different terms, they are two separate things. The following is a brief discussion of the properties that distinguish one from the other. 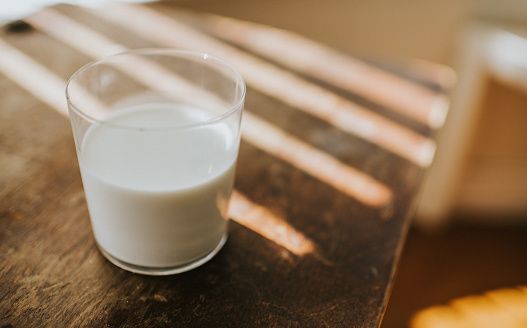 Milk is the liquid produced by the mammary glands of mammals that the offspring receive from their mothers as their principal source of nutrition while they are infants. It is also an agricultural product extracted mainly from cows and used to produce an assortment of dairy products. Whole milk has been observed to have about 4% fat content, among other nutrients, and since it is in the form of a liquid, it is consumed through drinking. 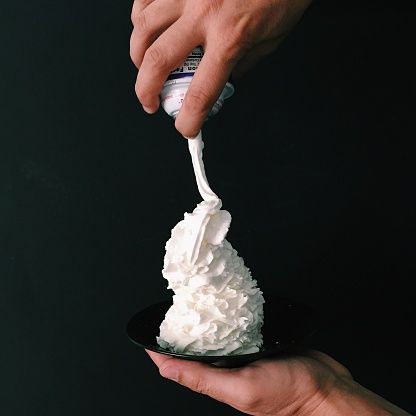 When milk is left to stand for about 12 to 24 hours, it tends to split into two layers. The lower layer, which is also the larger layer, has low fat content, while the upper and smaller layer, also known as the cream layer, has a higher fat content. This division process shows that cream is derived from milk. Depending on the cream variation, the fat content can be from 6% to 8%. Whipped cream, for example, has a higher fat content than conventional creams. Cream also takes a bit more of a solid form than milk, and therefore is consumed through eating. More often than not, it is an added ingredient to dishes of sorts, especially desserts.

Here is a concise explanation of the difference between milk and cream. Milk is the liquid property produced by female mammals’ mammary glands as the primary source of nutrition of their infants. It has lesser fat content than cream, which is derived from whole milk that has been left to stand alone for half a day to a full day’s time, and is taken from the upper layer. Cream is taken from whole milk, not the other way around. Also, as milk is in the form of liquid, it is consumed through drinking, whereas cream, taking a more solid form, is consumed through eating, although rarely eaten on its own.