Difference between Mini USB and Micro USB
By Theydiffer - January 14, 2016

Short for Universal Serial Bus, a USB actually defines the connectors, cables and communication protocols that are used in communication between computers and other electronic devices. And while technology is advancing, it has provided us with different USB’s such as minis, micros, USB 2.0, USB 3.0  etc. Learning what their main purposes may not mean that much to a casual computer user, but is a big help to regular users.

Mini USB – In spite of being deprecated (computer software, design, practice that is still available but no longer recommended), the mini USB is still being used just because it can be. It is however not OTG-compliant (On The Go, used in mobile devices) and so users are being advised to switch to newer technologies. It was the standard connector for transferring data to and from smart phones and PDA’s many years ago, but in May 2007, the mini-AB USB receptacle connector was then depreciated.

The size of a Mini USB was approximately 3 x 7 mm. 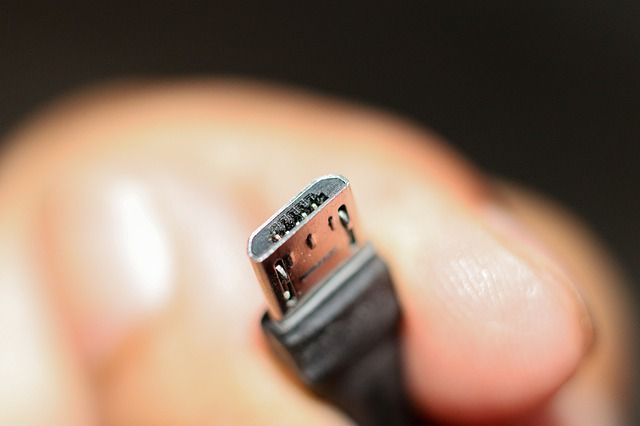 Micro USB – Announced by the USB-IF (USB implementers forum) on January 2007, just before the Mini USB was depreciated, the Micro USB emerged and was intended to replace the mini connectors in new devices. It has at least 10,000 connect-disconnect cycles which is more than what a mini USB plug could muster. Aside from that, it also has the intent to reduce the mechanical wear on the device through connection and disconnection.

What’s the difference between a mini USB and micro USB? Both connectors do have their differences but also have similarities.

A mini USB was a tad smaller than your standard USB connector, while a micro USB is smaller than the mini USB. They may have the same purpose, but efficiency goes slightly in favor of the micro USB, simply because the five pins that contain the ID pin on both plugs doesn’t work on the mini USB but does in micro USB. That being said, the mini USB can mostly perform the roles of transferring or storing Data, while the micro USB can also be used as a charger connector. One more thing would be their cycle life wherein the mini USB has only 5,000 and the micro USB has 10,000.

Now one reason why micro USB is preferred is that sooner or later, it will be the primary USB cable for mobile devices. This is because mobile companies have agreed to make micro USB ports for connectivity and charging. In truth, Mini USB holds more connectivity with a large number of devices compared to a micro USB, but current and incoming new technologies favor the micro USB more, especially with mobile phones.