Difference between Mint, Peppermint, and Spearmint
By Theydiffer - June 22, 2018

There are many herbs with savory and aromatic properties. One herb stands out for its medicinal and culinary applications, and that is mint. Mint is an herb which has been used for thousands of years. Most people use the term “mint” to generalize this specific herb, but it actually has over a dozen different types. Two of the most known types of mint are peppermint and spearmint. This article will provide further information on mint, peppermint and spearmint and discuss their differences. 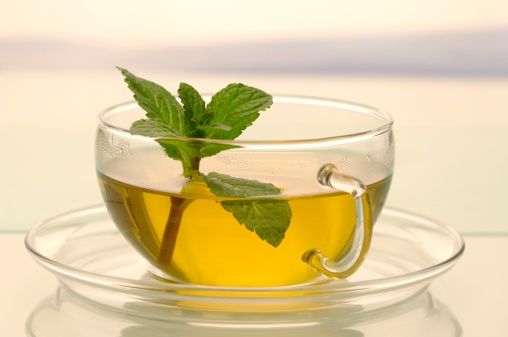 Mint is an herb, mostly known for its menthol and medicinal properties. It is scientifically known as Mentha. There are more than a dozen species of this plant. The many benefits associated to the intake of mint include proper digestion, relief from nausea, and treatment of asthma and skin care problems. Mint is also well known for its hygienic benefits. 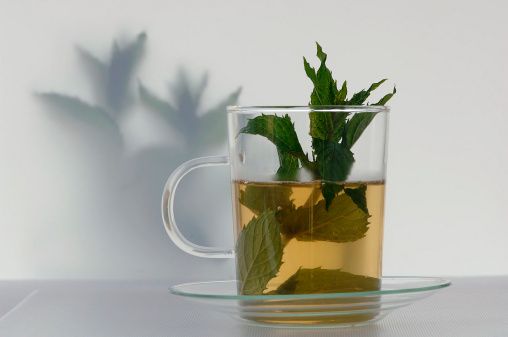 Peppermint is a type of mint, scientifically known as Mentha piperita. It is a cross breed of water mint and spearmint. This herb is popular for its health and medicinal uses as it can treat indigestion, the common cold, and calm inflammations. 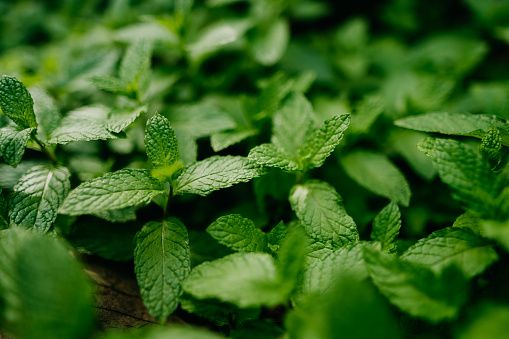 Spearmint is a type of mint, scientifically known as Mentha spicata. This specific herb is known for its characteristic aroma that makes it a favored ingredient in culinary recipes as well as in cocktail drinks.

Mint vs Peppermint vs Spearmint

Mint is the general name for an herb popularly known for its menthol cooling properties. Two of the 13-18 types of mint are peppermint and spearmint. Mint comes from the Mentha genus. Peppermint is scientifically known as Mentha piperita, while spearmint is scientifically known as Mentha spicata. The main differences between peppermint and spearmint are in their menthol composition, the characteristics of their leaves and their specific uses.

Peppermint has 40% menthol and spearmint has 0.5% menthol composition. Mint leaves are green and appear in pairs opposite each other. The leaves of peppermint appear toothed and sharp-looking, whereas spearmint leaves are oblong, rounded and lanced.

Peppermint ranks high in terms of the menthol flavor and aroma. As such, it is more considered for medicinal and hygienic purposes. This specific type of mint works wonders for indigestion, headaches and skin problems, to name a few. Peppermint is often used in candies, gums, muscle rubs, foot powder, mouthwash and toothpaste. Spearmint, on the other hand, has a lower menthol composition, giving out a fresh and sweet flavor. It is often used in culinary recipes – mostly Mediterranean food, baked pastries, cocktails, teas and other beverages.