Difference between Missouri Synod and ELCA
By Theydiffer - December 21, 2015

Both The Lutheran Church–Missouri Synod and The Evangelical Lutheran Church in America (ELCA) bear the name of the founder of the Protestant movement Martin Luther. The services performed in these Churches are similar, as are attributes such as the outline of the building of the churches, the robes of pastors and the color of the altar. Yet, there are some differences between the teachings and beliefs of these two Protestant denominations. Let’s see what they are. 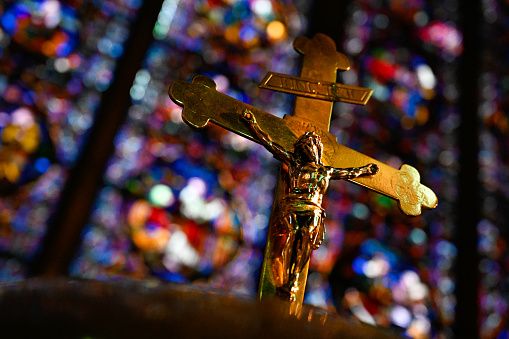 The Lutheran Church–Missouri Synod (LCMS), sometimes referred to as the Missouri Synod is one of the oldest Protestant denominations in the United States. Founded by the joint efforts of several Lutheran communities in the middle of the 19th century in the states of Ohio, Michigan and Indiana, the Missouri Synod nowadays counts over 2 million people in their community. 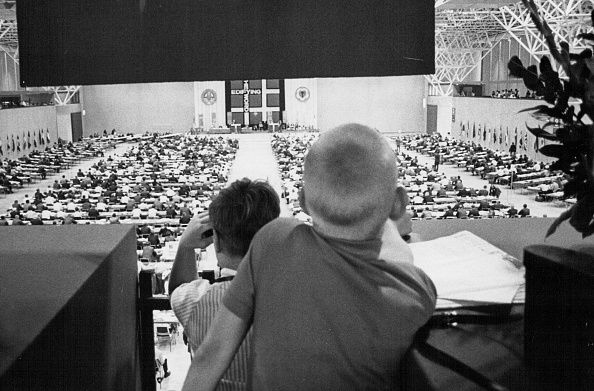 The Evangelical Lutheran Church in America (ELCA) is the biggest denomination among the Lutheran sub-branches in the United States. The modern ELCA Church was founded after the merging of several Lutheran Churches in 1988. As of 2014, ELCA counts around three and a half million baptized by the Church. The ELCA community is famous, among other things, for its social agenda, introducing Social Statements and Messages that are adopted by the ELCA community and include topics on education, human sexuality, the death penalty and abortion as well as other subjects that are considered questionable among the mainstream Christian community.

What is the difference between Missouri Synod and ELCA?