All living creatures consist of cells, which are the minor units that can exist independently. In comparison to a smartphone, the cellphone is significantly smaller. Smartphones are now utilized by the preceding generation, who used telephones when they initially came out. This is the result of technical progress. A cell phone can be a mobile phone; however, not all are cell phones. A satellite phone, for example, is a mobile phone but not a cell phone. Let us take a closer look. 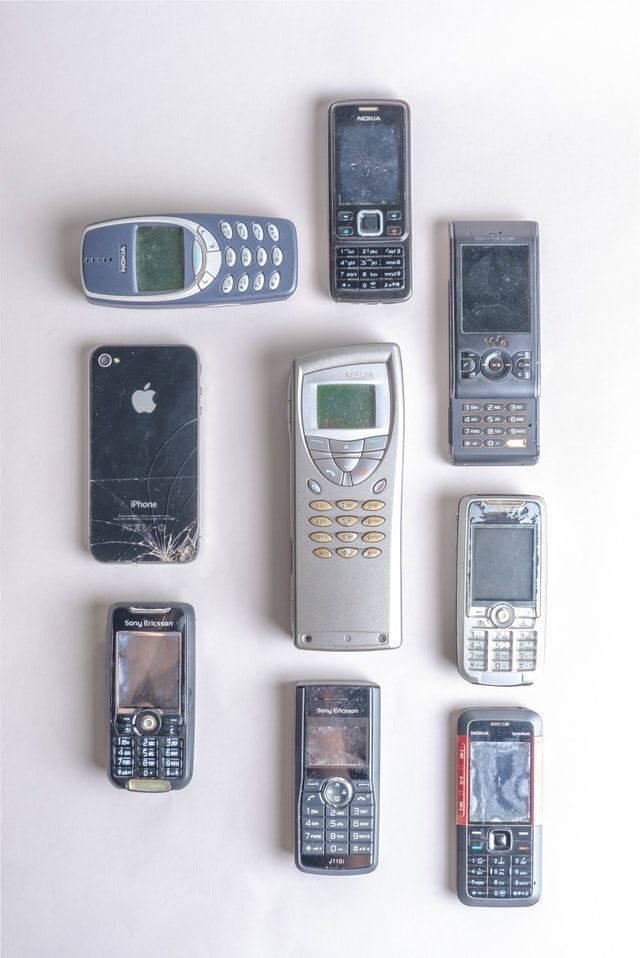 Cellphones are compact, convenient, and portable devices that function using radiofrequency connections rather than cables like the telephone. The use of cell phones began in 1940.

On the other hand, smartphones are portable devices with all of the functions of a computer, including a touchscreen display, internet connection, and an operating system. They are known as “smartphones” because of this technical progress.