Difference Between Montessori and Traditional Education
By Rebecca Rodriguez - August 21, 2022

There are two primary choices when deciding what kind of nursery education to introduce your toddler. While some parents prefer teaching children in the traditional schooling system, other parents go for the Montessori style. There are marked differences between these two. 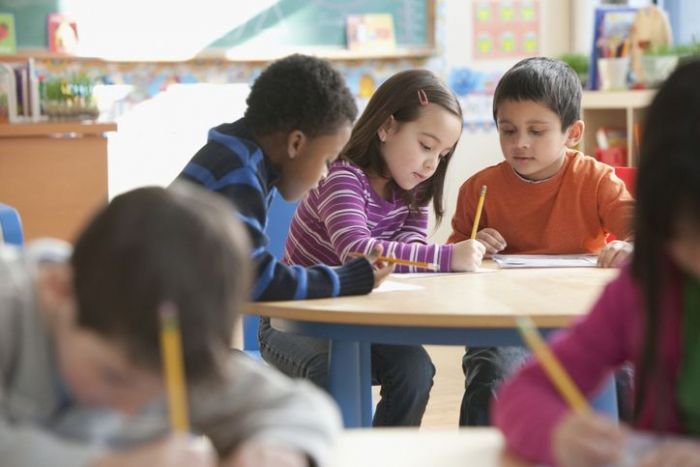 Montessori is an educational method that emphasizes self-directed activities, hands-on learning, and collaborative play. Children make creative choices in their learning in Montessori classrooms, while the school and the highly educated teacher provide age-appropriate activities to facilitate the process. Maria Montessori, an Italian educator and physician-developed the Montessori movement in 1907 on the premise that “play” is a child’s job and that learning should occur spontaneously via real-life experiences.

Montessori is one of the alternative education systems that criticized the Traditional teacher-centered methods based on rote learning and memorization. The system is in favor of student-centered and task-based approaches to learning. Montessori education only recognizes the teacher’s role in the class as a guide, not as an instructor. As a result, the syllabus is much more rigid and based on the child’s willingness to participate in activities. A requirement in Traditional education is that children be grouped according to age. Montessori classes work with mixed age groups of 10 and 0 years old. The Montessori system has also been criticized for being unsustainable and occasionally detrimental. This is because there are rarely advanced educational institutions that work based on the system, which could lead to a culture shock for the child. Critics also believe that rigid traditional education systems facilitate quicker academic development while Montessori impedes it.