Difference between MRI and FMRI
By Theydiffer - September 28, 2015 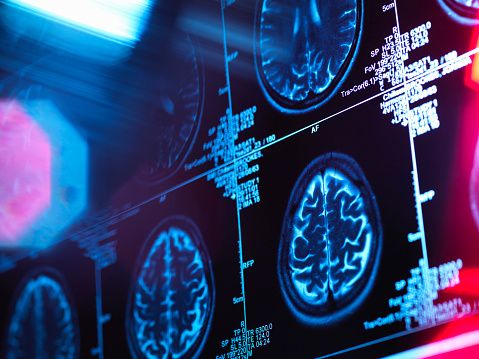 MRI, or magnetic resonance imaging, is the technique widely used in modern medicine to diagnose soft tissues of the human body. The most important application of MRI is the investigation of the human brain. MRI is indispensable when it comes to diagnosis of abnormalities developing in the human brain. 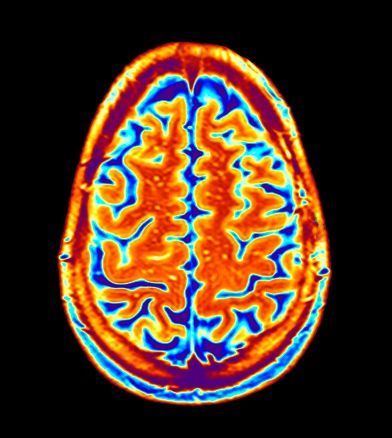 FMRI, or functional magnetic resonance imaging, is the technique which utilizes magnetic fields to create the image of what is going inside the human brain. The focus of FMRI is on the processes in the human brain as they will develop in time.

What is the difference between MRI and FMRI? Let’s compare them by their application, the specifics of processes captured and in terms of how often both procedures are used in modern medicine.