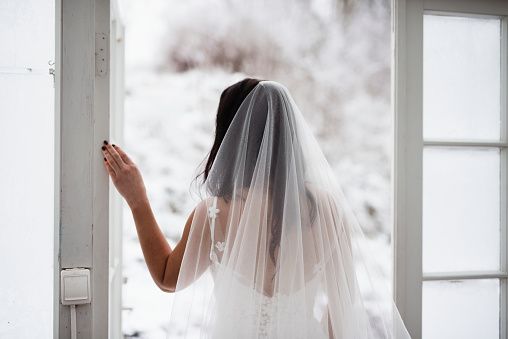 Mrs., also known as Mrs (Without the period at the end) in British English, is a title commonly used in prefixing a woman’s name if she is married and does not use a different title or rank (Dr., President, Dame, Ms. etc.). Usually, the period at the end of ‘Mrs.’ is not required or not needed in most Commonwealth countries. Northern America however uses a period. ‘Mrs.’ originated from the honorific Mistress (feminine of a mister/master) that pertained to both married and unmarried women. The title prefixes ‘Mrs.’ and ‘Miss’ only began during the 17th century. Later in the 20th century, the unmarked option ‘Ms.’ came out.

Ms. is an English language honorific that is used with the full name of a woman and intended to be the default form of address. The term originated from the first title that was once used for all women, ‘Mistress’. It was only revived and revised in the 20th century, with its plural forms ‘Mss.’, ‘Mses.’, and ‘Mmes.’.

With its usage, there are many questions including suggestions on how and whether it should be used at all. Some say that ‘Ms.’ would remove the need for someone to determine (or reveal) the marital status of a woman, while some say that it’s an ugly title. Some etiquette writers even state that it is not very helpful.

Miss is an English language honorific that is traditionally used for unmarried woman exclusively. As with ‘Mrs.’, it originated in the 17th century as a contraction of the word Mistress. Its plural form is Misses. Formerly, it was the default title for businesswomen, but has now been replaced by ‘Ms.’

What’s the difference between Mrs., Ms., and Miss? You might think that it’s simply about a woman’s marital status, but little did you know that each one could mean something else.

Now differentiating ‘Mrs.’ from ‘Miss’ and ‘Ms.’, the answer is somewhat obvious. Differentiating ‘Miss’ and ‘Ms.’ however is not that obvious. Phonetically, it is almost identical, but ‘Miss’ should be pronounced as /’mis/, while ‘Ms.’ is supposed to be pronounced as /’miz/, /məz/, or /məs/ when unstressed. Also, while ‘Miss’ is mostly used for single women, ‘Ms.’ however can be used for all women, married or unmarried.