Difference between Murder and Aggravated Murder
By Theydiffer - July 24, 2015

The accusation of murder results in a sensitive criminal case and has very serious consequences since it involves a person losing their life. Both murder and aggravated murder are termed as first degree felonies that are punishable by lengthy jail terms, sometimes up to life, or even the death sentence, depending on the severity of allegations and local laws. It is therefore very important to understand what murder or aggravated murder is so as to accord the necessary focus to them in case you or a family member is involved. This article will help you determine the difference between murder and aggravated murder.

Murder is when one is convicted after having done either of the following: 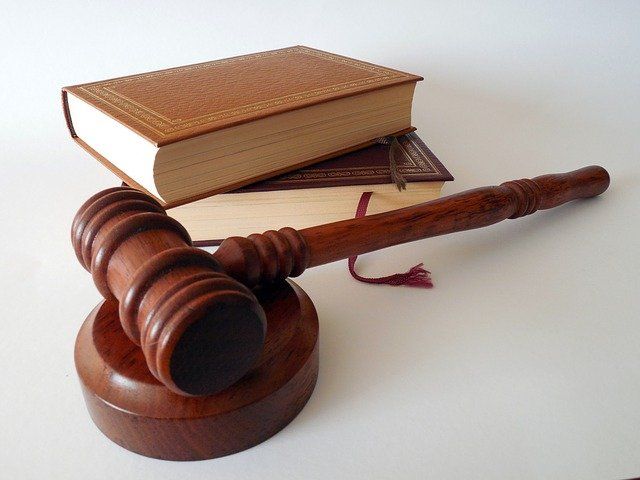 Aggravated murder is a criminal offense in which the accused is alleged to have done one of the following:

What is the difference between murder and aggravated murder? The difference lies in whether or not the murder was surrounded by any particular circumstances.

While both murder and aggravated murder involve the loss of life, they are different. Murder is deemed to have occurred when a killing is done with malice aforethought. This means that the person committing the crime had intent to kill another person. Intent is the clear indication that the murderer ‘wanted’ to kill. The intent can either be expressed such as by a confession or implied by the actions of the accused.

The term ‘aggravated’ means that the murder is surrounded by some other circumstances such as the victim being killed while another crime was being committed, the murderer having planned to kill the victim ahead of time, or the killing being committed along with rape or other atrocious felonies.