Difference between Nationality and Citizenship
By Theydiffer - June 28, 2016

Among the many words people use interchangeably there are also the terms nationality and citizenship. We all understand what they mean and, used in context, we are never confused. Yet, we cannot shake the feeling that these words are supposed to denote different things. Here is what each of them really stands for and what the difference between them is. 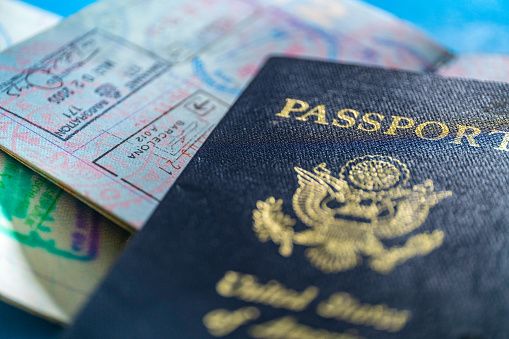 Nationality is the relationship between a person and a state based on place of birth. It implies the existence of a set of rules and rights enforced on both participating parties on account of this situation. Nationality can either be inherited from parents, or it can be a natural phenomenon. It is a condition which cannot be changed throughout the life of the individual. A person born in a certain state is a national of that state and is entitled to the state’s protection. In many languages, the term nationality has the sense of belonging to a certain ethnic group.

A person who is not recognized by any state as being a national is in a state of statelessness, and problems in this respect arise when the original documents and the registration of birth must be presented upon applying for other personal papers.

Citizenship is a legal condition which binds a person’s belonging to the social group making up a state’s population. It provides a set of rules and regulations which apply to both parties involved. The state is compelled to protect the individual, to provide a number of services and a social system, whereas the citizen has to contribute to the state budget and get involved in matters of the state such as expressing a decision in selecting leaders or deciding on matters that affect everyone.

A person can have multiple citizenships throughout a lifetime, and getting a country’s citizenship is a matter of specific sets of laws, varying from state to state. Normally, citizenship can be obtained when both parents are citizens, by birth, through marriage to a citizen, or by naturalization (people who have emigrated and have been granted permission to live and work there).

So what is the difference between nationality and citizenship?

Nationality is obtained by birth and cannot be changed throughout a lifetime. Citizenship can be obtained upon request and a person can be a citizen of several states. While nationality is more a matter of belonging to an ethnic group and evokes feelings of patriotism, citizenship is a more practical approach. It is a state that requires completion of certain requirements and which can be taken away by the state. This means that an individual who had been granted citizenship can also be denied or stripped of his rights as the citizen of the same state. This means that a person born in Cuba is of Cuban nationality, but that person can apply for citizenship in any other country of the world. While, in time he may be both a US and a Cuban citizen, he could lose the US or Cuban citizenship, but he will always be a Cuban national.