Difference Between Netflix And Hulu
By Laura Lee - December 23, 2021

Netflix and Hulu are two of the best streaming services out there. Although both services cost about the same price, there are several differences between them. For example, while Netflix offers a wider variety of movies and older TV shows, Hulu offers a larger selection of current-season TV shows and some movies. 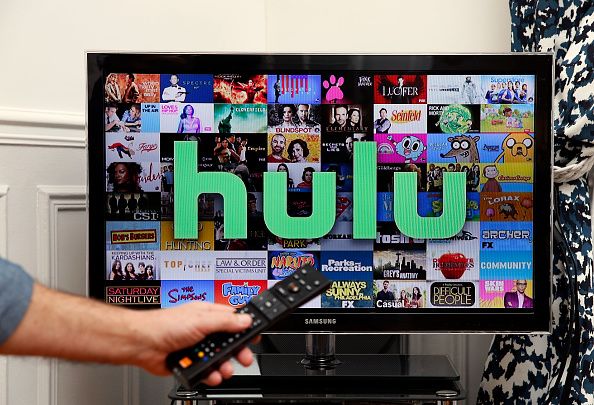 Netflix is one of the most popular movie and TV show streaming services in the world. It offers original content, as well as older licensed TV shows and movies. Users have the option to download movies and episodes to watch offline, and can access 4K content only with Premium Netflix. While Basic Netflix users can only stream on one screen, Standard Netflix subscribers can simultaneously stream on two different screens and Premium Netflix users can use four screens at the same time.

Hulu is also one of the biggest streaming services out there. It offers 4K content to all of its users and allows them to stream on two screens simultaneously. The service offers recently-aired TV shows, as well as licensed and original TV shows and movies. Downloads are only available to ad-free Hulu subscribers.

Hulu and Netflix are two of the most popular online streaming options nowadays. Both are available on all kinds of streaming devices, including smart TVs, Xboxes, PlayStations, Androids, iPhones, Fire Sticks, and Google Chromecasts. While Netflix is completely ad-free, Hulu Plus displays ads. Besides, both have original shows and movies, as well as licensed shows and movies – although Hulu does get weekly episodes of shows airing on network and cable TV.