Difference between Neurologist and Neurosurgeon
By Theydiffer - April 6, 2016

A neurologist and a neurosurgeon often share the same patients, and sometimes work together as a team. Both of these occupations require a deep understanding of the functioning of the human nervous system. There are some basic differences between the two occupations, and we will explore them in the following article. 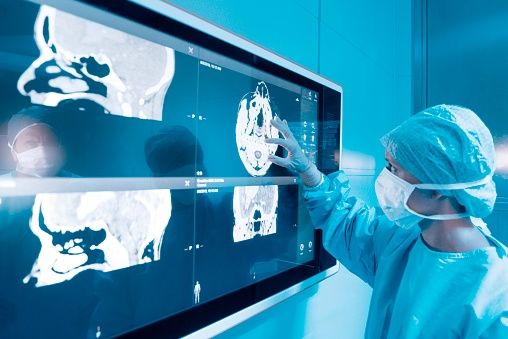 Neurologists specialize in the treatment of diseases associated with the human nervous system, both central (the brain and the spinal cord) and peripheral. They are also competent in treating tissues and other systems in the human organism, which are related to the nervous systems. There are several sub-specializations in the neurology field, and doctors for the most part are focused on one of the following fields:

Vascular neurology: This field is focused on the circulatory system in relation to the central and peripheral nervous system.

Pain-treating neurology. These specialists are concentrated on the treatment of severe short-term, or chronic pain.

Neurodevelopmental field. Specialists in this area are focused on treating various abnormalities connected to the development of the brain, such as incapability of learning, problems with memory, etc.

Neurophysiology. These neurologists are focused on the detection of what is wrong inside the nervous systems. They apply tests like electroencephalogram and electromyography to describe the condition a patient has. 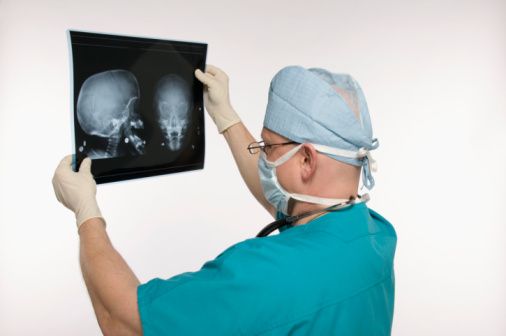 Neurosurgeons are focused on treating disorders associated with the nervous system. These include brain injuries, various kinds of strokes, and in general, any condition that is observed in the skull or the spine areas of the human body.

Neurosurgery utilizes a strong scientific component, mainly in the field of neurobiology. Due to this rapidly growing field and the amount of research on the various sub-fields, a modern neurosurgeon has to know all the recent studies’ results in order to treat a particular disease with the most advanced methods and not bring harm to a patient.

The physical application of neurosurgery is supported by the production of the tiny surgery instruments that were not available until the end of the last century. Now these instruments help treat, for example, skull injuries much more efficiently.

These specialists have a variety of methods and techniques to treat diseases, which include traditional surgery, as well as treatment by radiation, endoscopic microsurgery and reconstructive surgery.

Being one of the most advanced and demanding fields in modern medicine, neurosurgery often requires a team of specialists connected to other fields to perform an operation successfully, for example, plastic surgeons, orthopedic surgeons, manual therapists, interventional radiologists, and many more.

What is the difference between neurologist and neurosurgeon?

While both fields only allow graduate medical specialists to practice in the respective fields, neurologists are focused on the diagnostic aspects of the specific condition, while neurosurgeons usually perform actual treatment on patients.

One of the dramatic differences between a neurologist and a neurosurgeon in the United States is in the amount of money they make per year. It is hard to estimate the precise numbers, because the income differs from doctor to doctor, but, in general, neurosurgeons earn twice as much than neurologists.