Difference between Neuron and Nerve
By Theydiffer - April 6, 2016

Neurons and nerves are the two essential components that provide the functioning of the human nervous system. In this article, we will see what the differences between them are. 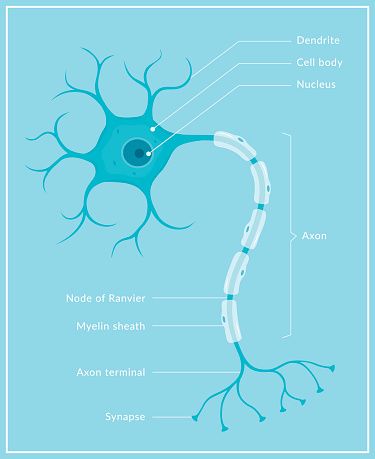 The neuron is the cell that has the property of being electrically excitable, thus making it possible to convey information to other such cells. Together, neurons provide the environment for a flow of information from one neuron to another.

The other extensions that grow out of the cell body of a neuron are called axons. These convey electrical messages to other cells in the organism 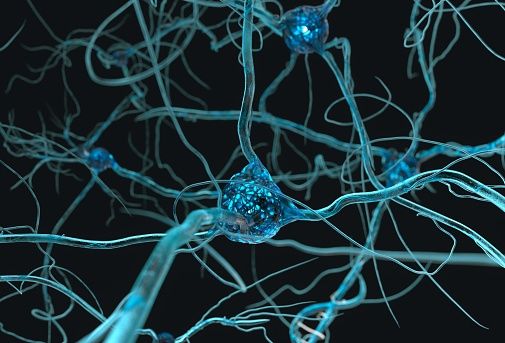 In microbiology, a nerve refers to a tissue that contains the axons growing out of neurons’ cell bodies. Together this tissue, or bundle of axons, make up nerves, which serve as a sort of conducting zone, through which electronic or chemical information is transported throughout the human nervous systems.

What is the difference between neuron and nerve?

Neuron and nerve are two different entities. The main difference is in their function. While neurons are responsible for generating electrical and chemical signals, nerves provide an environment for conducting these signals.