Difference between Neurosis and Psychosis
By Theydiffer - April 6, 2016

There is more than one way to put mental disorders into distinct categories. One way is to divide all the disorders into neuroses and psychoses. In this article, we will see what the differences between these are. 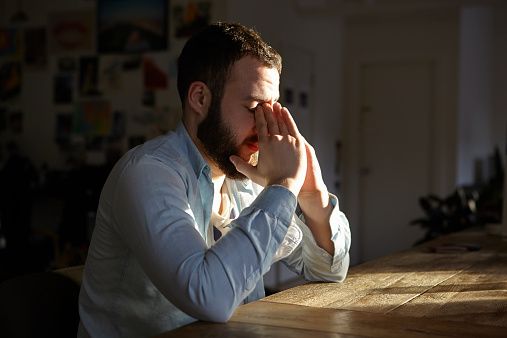 The theory of neurosis was developed in its modern application by Sigmund Freud and Carl-Gustav Jung in their studies on psychoanalysis in the first half of the 20th century. Nowadays, professional psychiatrists do not use the term, as it is too vague, and prefer to describe a particular mental condition associated with a particular neurosis in other, more specialized terms. 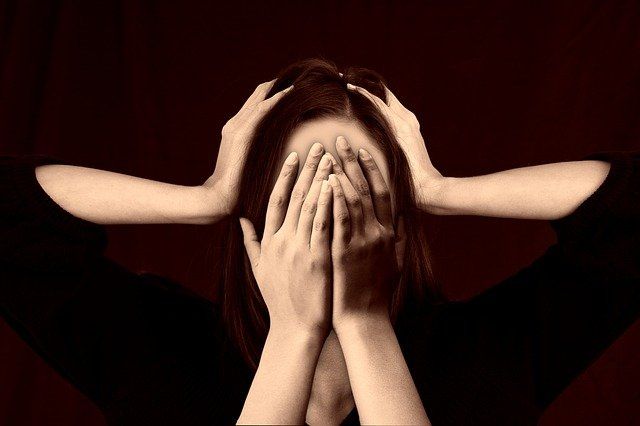 Psychosis in general describes a mental state of an individual in which he or she experiences hallucinations and delusions. Psychotic episodes do not necessarily imply that an individual is mentally sick, as they can happen to anyone. When we are stressed, tired, feel dizzy, we can see things that aren’t there. In the case of the disorders that have psychosis among their symptoms, like schizophrenia and manic depressive disorder, hallucinations are repetitive and persistent, and false beliefs are firm.

What is the difference between neurosis and psychosis?

Neurosis is a term that commonly refers to a group of mental disorders associated with abnormal behavior, but not associated with hallucinations and delusions. The latter are the symptoms often referred to under the common term “psychosis.”

People with neurosis almost always know the cause of their mental problem, but cannot cope with it. People with psychosis, on the other hand, at some point do not realize they show psychotic symptoms. Most patients with schizophrenia seriously believe that the voices they hear and the images they see are real.