Difference between North Pole and South Pole
By Theydiffer - July 6, 2015

The earth’s poles are the two opposite points on which the earth’s axis intersects with the surface. The two poles have different geographical characteristics, different climatic conditions and are habitats of different living things. This article takes a closer look at these differences. 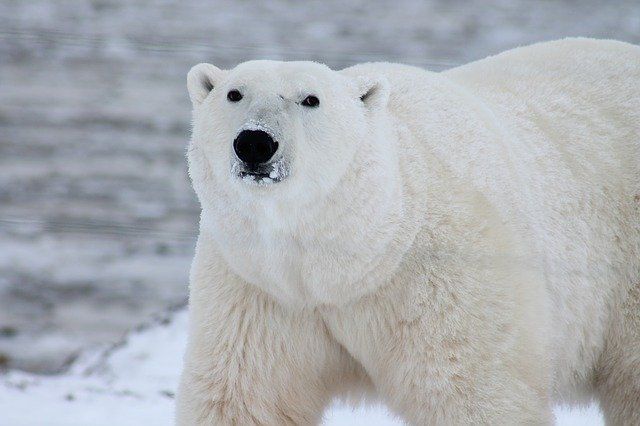 The North Pole is the Earth’s northernmost point. It is the point where the axis on which the earth rotates meets the surface at the Northern Hemisphere. 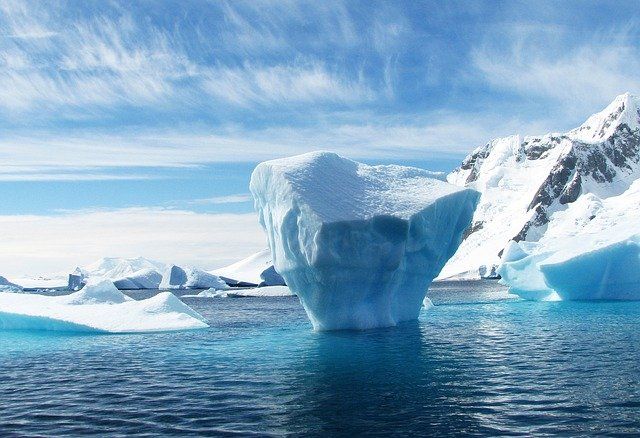 The South Pole is the point on the Southern Hemisphere where the axis on which the Earth rotates meets the surface. It is the southernmost point and is on the opposite end to the North Pole.