Difference between Oat Bran and Oatmeal
By Theydiffer - July 7, 2015

Oats are very nutritional whole grains. They are available in a variety of forms that include rolled oats, oat bran, quick oats, and so on. These many forms make them confusing, and it is therefore very common to find people who do not know the difference between them. Let’s look at the differences between two of the most common forms of oats: oatmeal and oat bran. 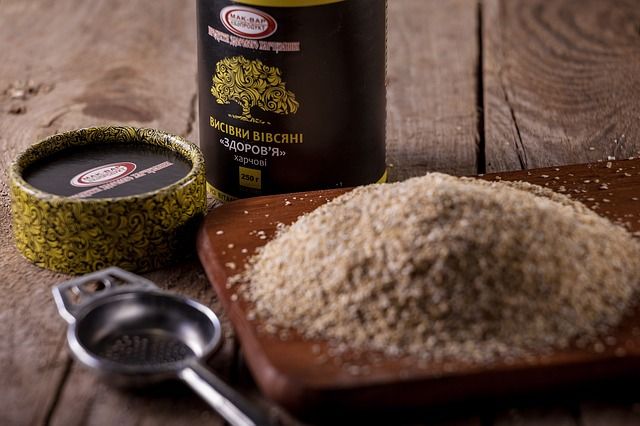 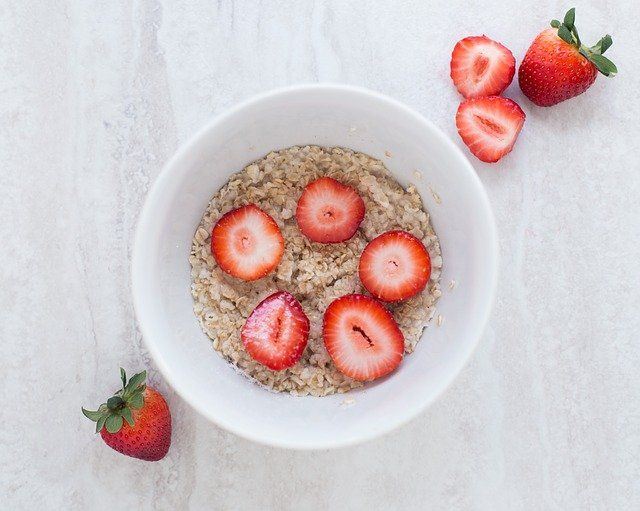 Of the two, oat bran takes a shorter time to cook and is slightly cheaper. Since oat bran is mushy and creamy, it is easy to swallow, unlike oatmeal that must be chewed. They, however, have a similar taste which only differs when they are added to other foods.

Oatmeal is commonly used to thicken food, as a mixture with some alcoholic drinks and also as an ingredient in oatmeal cakes and cookies. Oat bran, on the other hand, is used to enhance bread.