Difference between Oatmeal and Cream of Wheat
By Theydiffer - July 10, 2015

Two popular breakfast foods are oatmeal and cream of wheat, both of which are a kind of grain usually eaten as porridge, i.e. a chopped or crushed cereal cooked and served in milk or water. What are the nutritional differences between these two grains? This article will help explain. 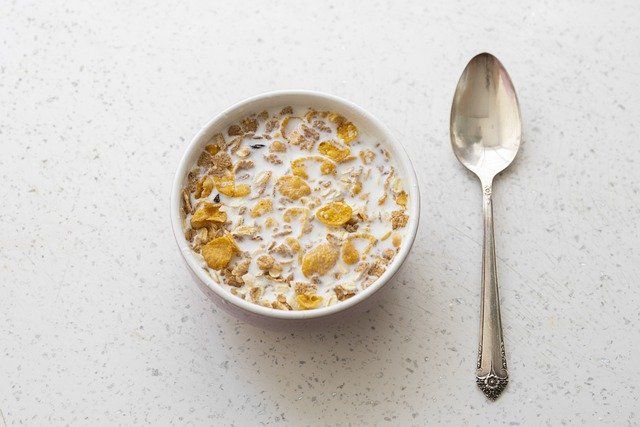 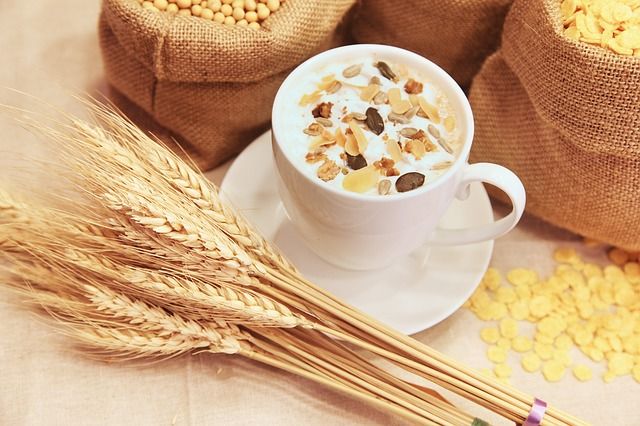 Oatmeal refers to ground/crushed/cut oats, or to oatmeal porridge (oatmeal cooked in milk or water). Two of the most widely-eaten forms of oatmeal are steel-cut oats and rolled oats. When the oat kernels (commonly called the groats) are chopped, the oats are called steel-cut. When the oat kernels are rolled into flat flakes, they are called rolled oats. Both are pictured above, with steel-cut oats first and rolled oats second. As for nutrition, according to the health website Livestrong, a serving of oatmeal (about one cup) has 166 calories, 4 – 5 grams of fiber, 5 – 6 grams of protein, and over ten percent of the daily value for the essential nutrients iron, selenium, magnesium, zinc, phosphorous, and thiamin. 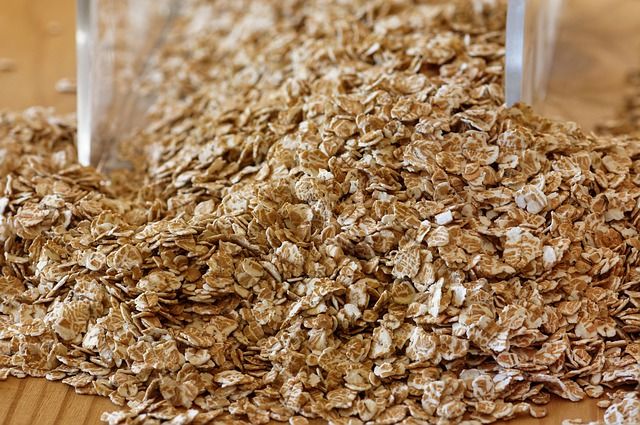 Cream of Wheat is a brand of breakfast food known as a farina, a sort of porridge mix. It is a cereal made from semolina flour. It looks similar to grits, but has a smoother texture. Nutritionally per one-cup serving, it has 126 calories, 1 – 2 grams of fibre, 3 – 4 grams of protein, and around ten percent of the daily value for essential nutrients.

Oatmeal vs Cream of Wheat

What is the difference between oatmeal and cream of wheat? The main differences are:

Oatmeal is made from kernels of oat, called groats of oat, and comes in a few different varieties, two common ones being steel-cut oats and rolled oats. Cream of wheat, on the other hand, is made from semolina flour and is a type of farina, a porridge mix of sorts.