Difference between Oatmeal Cereal and Rice Cereal for Babies
By Theydiffer - July 24, 2018

When it comes to the introduction of solid food for babies, pediatricians recommend doing so at the age of four to six months. At this stage, babies will be able to easily digest solid food. Certain types of food are suitable for babies and can help them transition from breast milk or formula milk to solid food. Among these are oatmeal cereals and rice cereals. For the moms and dads out there who are curious about these products but still not fully aware of what they bring to the table, this article will help you understand each type of cereal and what differentiates them. 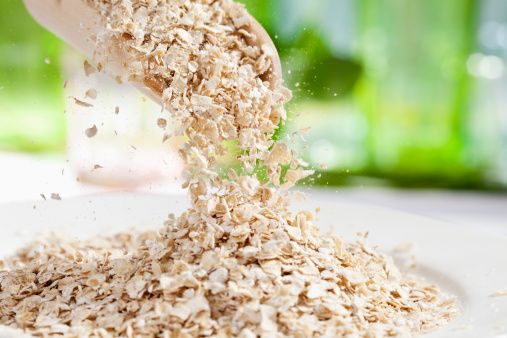 Oatmeal cereal is a type of solid food introduced to babies when they are around four to six months of age. It is often called as a “starter” cereal and since it is made up of oats, it is rich in fiber, antioxidants, protein, some B vitamins, and is also iron-fortified. It may, however, cause certain allergic reactions for some babies. 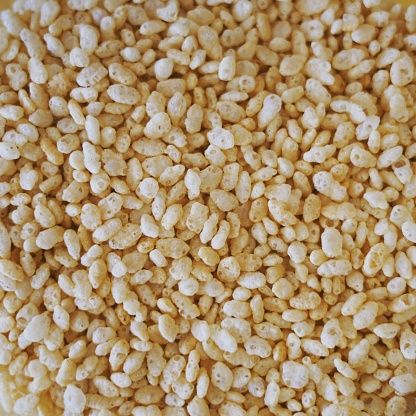 Rice cereal is a popular choice among parents when introducing their babies to solid food for the first time. This type of cereal is made from rice grains and is perfect for babies since it is easy to digest and usually does not cause allergic reactions. However, it has been noted to lack nutritional value and may also induce constipation in some infants.

The main difference between oatmeal cereal and rice cereal is that the former is made up of oats and the latter is made from rice grains. When it comes to taste, oatmeal cereal might have a slight advantage over rice cereal since it has this slightly nutty flavor that the babies will enjoy. Rice cereal, on the other hand, has a plain taste, which is why breast milk or formula is often added to it.

Oatmeal cereal is also noted to be more nutritious than rice cereal, as baby oatmeal cereal is vitamin-fortified and is naturally rich in antioxidants. This helps in brain development and building the immune system. Conversely, rice cereal may lack in nutritional value and is advised to be given to babies less than five times a week. Both types of cereal are also good when combined with bits of fruits or vegetables.

Since oatmeal cereal is rich in fiber, it aids in proper digestion unlike rice cereal, which may cause constipation in some babies. One advantage of rice cereal, though, is that it has very minimal adverse effects, meaning it seldom causes allergic reactions. Oatmeal cereal is more likely to cause allergies of any type so parents have to be cautious when introducing this type of food to their babies for the first time.