Difference between Oats and Barley
By Theydiffer - December 17, 2015

Oats and barley are two different types of cereal grains grown all over the world. Not only are these consumed by human beings, but by livestock as well. But, when it comes to their use, planting, and the nutritional values they provide, the two are unlike each other. While the purpose of growing oats in the US is mainly to serve livestock, almost 25% of barley grown in the US is directed towards the production of beer. 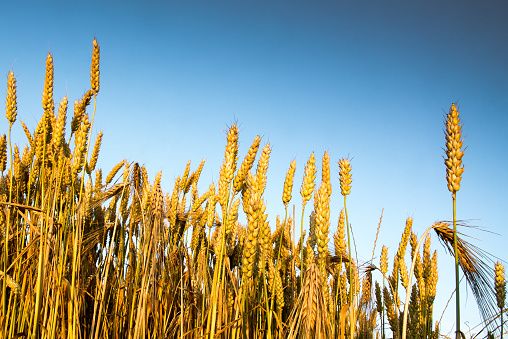 The scientific name for oats is Avena sativa. Nevertheless, this food is generally known as common oat. Oat is a cereal grain species which is produced for its seed. Various kinds of oats such as rolled oats and oatmeal are good for human consumption. Also, oats are largely used as livestock feed.

The scientific name for barley is Hordeum vulgare L. This cereal grain is from the grass family and is known for its high nutritional value. Barley is among the earliest grown grains, and is presently grown in almost all regions across the world. Medieval European peasants ate this grain in huge amounts. Also, it is a vital part of Tibetan cuisine.

What’s the difference between oats and barley? Primarily, oats and barley differ in terms of the nutritional value they offer. Oats are without doubt nutritious and healthy and are widely used as a breakfast cereal. Yet, they cannot overshadow barley on these grounds. While both provide proteins, the amount per serving provided by oats is almost half that provided by barley. Also, barley contains huge levels of fiber which ensures your GI (gastrointestinal) tract health. Oats contain much lesser amounts of fiber.

Both barley and oats are good choices when it comes to snacks. Also, both help avert various diseases such as heart ailments, cancer, and type 2 diabetes.

The other difference between the two cereal grains is their human consumption. People usually prefer eating rolled oats at breakfast, considering it nourishing. If barley is considered, it is also salubrious and is used in soups and stews. A few forms of barley are only cultivated for beer production.