Difference between Oats and Oatmeal
By Theydiffer - June 9, 2015

Many people are confused about the difference between oats and oatmeal. Most people think that they are one and the same. Others think of oatmeal as the result of cooking oats. While this is one definition, it is important to look at this difference by viewing the typical social views of oatmeal. After all, what do you think of when you say you are going to go buy oatmeal? 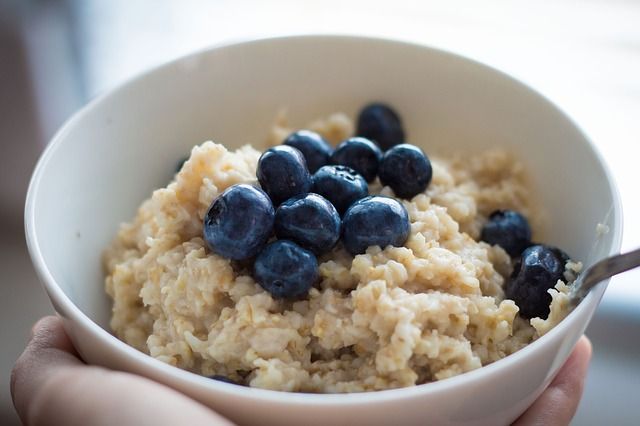 Oats are the seeds of a grain, much the same as wheat. Oats are most commonly grown in North America. Canada is the largest producer and exporter of oats. 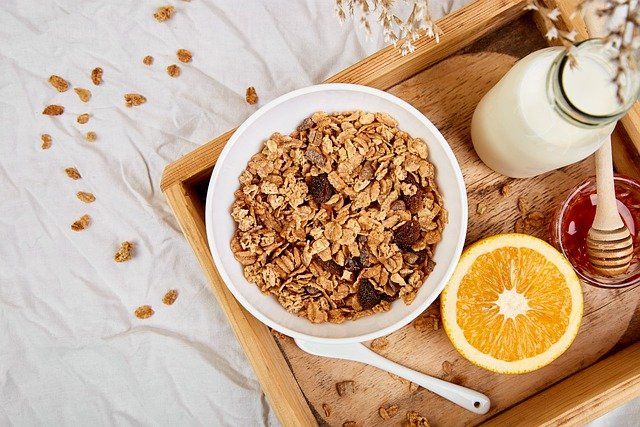 Oatmeal can refer to the product of cooking oats. However, for most people the definition is that it is the type of oats you buy to make the cooked cereal. Both definitions are accurate, and both are commonly used.

What is the difference between oats and oatmeal? Let’s compare them by the way the grain is processed and how it cooks.