Difference between Oats and Wheat
By Theydiffer - October 5, 2015

Before trying to organize the list of main differences between oats and wheat, it would be quite logical to say that both are valuable cereals, i.e. edible products that have been used for nutrition purposes by people for many centuries. 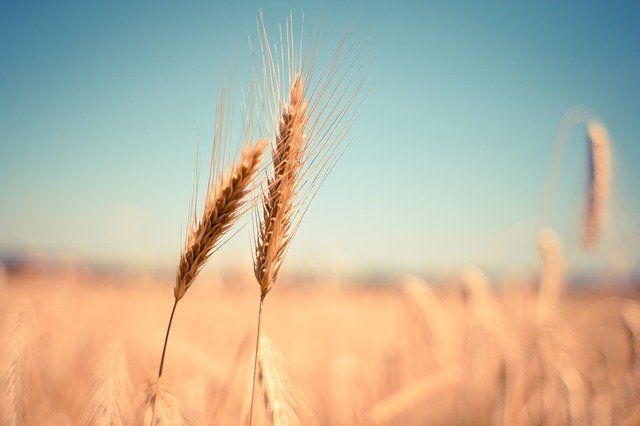 Wheat (or Triticum spp. in Latin) is a worldwide known crop. Almost any national cuisine has something cooked from wheat: hundreds of recipes are based on wheat flour, from cookies to fermented beverages, as wheat is an affordable source of energy. Wheat is actually a sort of grass, and raw wheat is indigestible for people; therefore it should be properly cooked. 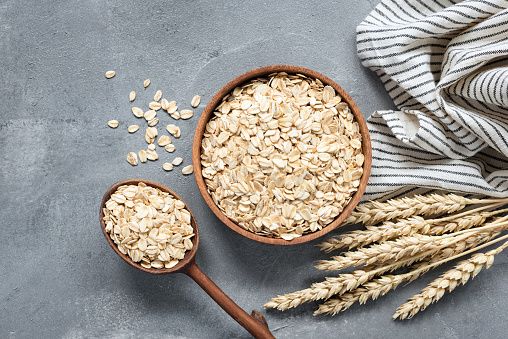 Oats (or Avena sativa in Latin) is a very famous cereal as well, it was actually considered beneficial for human health by medieval doctors. Recent research tends to reveal even more facts regarding the benefits of eating oats on a regular basis.

What is the difference between oats and wheat?

Wheat is included on the list of the world’s most famous staple foods, as it has a high nutrition value and a low price, and gives a lot of options for cooking. Wheat is the third most popular crop in the world (only maize and rice are more popular).

Raw wheat can be turned into ordinary white flour, semolina, malt and bulgur – yes, they are all produced from wheat! This cereal is used for preparing fermented drinks, can be used as natural fuel or even as construction or design material (for roofs made of straw or straw hats).

Oats have dozens of use options; most often they are crushed into oatmeal for cooking, but just like wheat, oats can be ground into oat flour. Traditionally oatmeal is eaten as porridge, but some people prefer gruel, which is less thick.

Oat flour can be used for baking and frying, and oat flakes are commonly used for muesli mixtures or granola.

Oat bran and oatmeal are great sources of dietary fiber. They contain approximately 50/50 soluble and insoluble fibers and both have been proved to be necessary for maintaining important body functions. Soluble fiber is a great weapon against a high level of bad cholesterol (LDL) in blood; many doctors recommend consuming about 50-100 g of oats daily to get better results in lowering the LDL level. In addition oats help to control blood sugar level due to their moderate glycemic index (i.e. producing no dramatic rises or drops in blood sugar level).

Whole-grain wheat is also a very good source of dietary fiber, unlike regular white wheat flour and dishes cooked with it.

It has been proved by many studies that oats help to prevent cancer, control blood pressure, support normal bowel function and help to control weight. Oats are almost irreplaceable for athletes and for general health and longevity.

In comparing oats to wheat it should be noted that in their whole-grain form both these cereals can be good for a healthy lifestyle and weight control, but when it comes to processed cereals, for example, flour and dishes made of flour – oats  win. First of all, they are gluten-free: according to research up to 3% of the world population are allergic to gluten in the form of bowel inflammation. Secondly, oats and oat flour have a lower glycemic index in comparison to wheat and wheat flour, which means that blood sugar level and insulin production levels remain more stable; this is extremely important for dietary purposes and for people with high insulin tolerance. Thirdly, oats contain more dietary fiber that helps to prevent a lot of conditions and diseases; this is also very important.