Difference between Parallel and Perpendicular
By Theydiffer - May 31, 2017

Although they are usually related to math, the words “parallel” and “perpendicular” are also applicable to simple things we see and use every day. In fact, we often see signs that say “parallel parking only” or “perpendicular car parking only.” But what do they mean? What is the difference between the two terms? Read on. 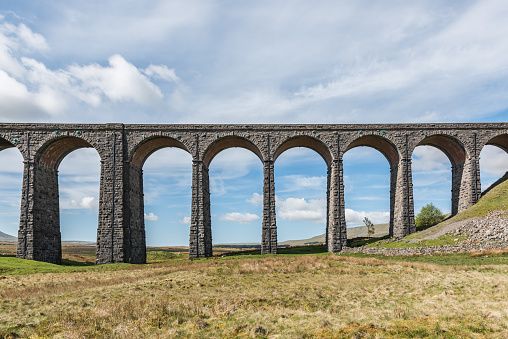 The word parallel comes from the Greek term parallelos which means “side by side.” It is typically used to describe two things (such as lines) that are side by side with the same steepness and distance between them. This means that even if the two lines continue, they will never touch. Surfaces, planes, straight lines, and curved lines can be parallel.

On the other hand, the word perpendicular comes from the Latin term perpendicularis which means “vertical.” It refers to anything (e.g. line) that lies at a 90° from another thing. If two lines, for example, are perpendicular, it means they intersect at one point. This intersection would then make a right angle (90º).

What, then, is the difference between “parallel” and “perpendicular”?

The word “parallel” refers to two equidistant (having the same distance) lines with the same steepness, whereas the word “perpendicular” refers to something that is positioned at a 90° angle from another thing. If we talk about lines, for example, the points of the parallel lines will never touch each other even if they go on and on, but perpendicular lines will meet at one point. This intersection forms a right angle.