Buying perfume should be as easy as finding a scent you like, but it’s not. There are so many choices to make – floral scents, citrus scents, woody scents, fresh scents, spicy scents, perfume, eau de parfum, eau de toilette – that we don’t even know where to start. So what is the difference between eau de toilette and perfume? Which one has the highest concentration? 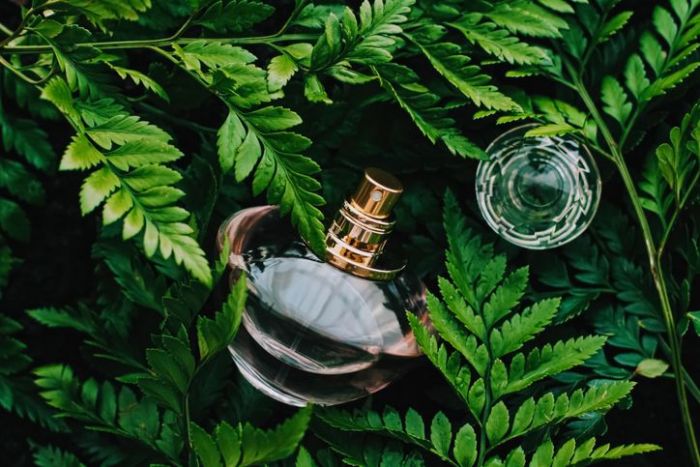 Perfume, or extrait de parfum, is the most concentrated kind of scent. It contains between 20 and 30% perfume oils and a low concentration of alcohol, which makes it a great option for people with sensitive skin. Unlike eau de toilette, perfume does not need to be constantly reapplied, as it can last up to eight hours. But the high concentration of oils means perfume is also a lot more costly than eau de toilette.

Eau de toilette is made with a smaller dose of perfume oils, which means it only lasts a few hours. Due to the high amounts of alcohol in its composition, its top notes – that is, the first scent released by the perfume – evaporate quickly, creating the need to reapply it after a few hours. However, since eau de toilette contains fewer perfume oils, it is also more affordable than perfume.