Difference between Personality and Behavior
By Theydiffer - November 30, 2015

While personality is what you are like as a person, behavior is how you behave and what you do. It is difficult to change who you are but you can always decide how you want to behave or what you want to do in a particular situation. 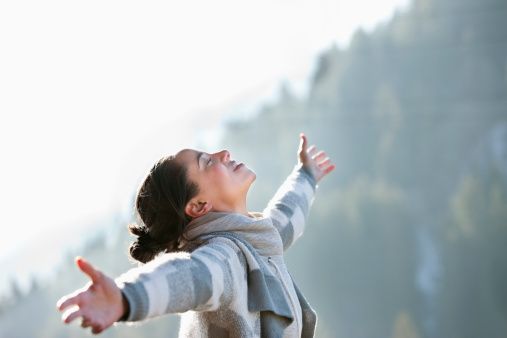 Personality indicates the stable self of an individual, which makes him unique and different from all others. From a person’s personality, you can predict his behavior in a given situation. This is what makes everyone different from each other in terms of understanding and behavior patterns. Personality is usually divided into components known as the Big Five or CANOE (Conscientiousness, Agreeableness, Neuroticism, Openness to experience, and Extraversion). An individual’s genetics or environment may play a vital role in making him what he is.

Behavior, on the other hand, defines a person’s conduct, and is learned over the years. The way a person expresses his emotions reveals his behavior. Your behavior is temporary, unlike your personality which is permanent. You take your personality everywhere you go, but your behavior depends on the kind of environment you are in. When you are in a meeting, you may act professional and aware, while with your friends during an outing, you may be completely casual and carefree. Some of us may criticize others, while others may just love to appreciate and make others happy. It’s all about presenting yourself the way you want. Nevertheless, your behavior alone cannot take you anywhere in life. It must be accompanied by various other factors such as education, personality, etc.

What’s the difference between personality and behavior?

It may be a little tough to differentiate between personality and behaviour at times. But, of course, you should not confuse the two terms. Personality defines you, while behavior defines your reaction in a particular setting. People often end up concluding that personality is something that describes how people behave. And thus, most employers are seen conducting personality tests during interviews. But they should instead analyze the candidates’ actions in an actual office environment. At the end of the day individuals need to deal with other employees in the office premises.

A person starts developing his personality at a very early age, though his behavior is determined by his mood in a particular situation, as well as being influenced by his morals.

Basically, a person’s personality lies in his mind, will, energies, heart and consistency, whereas behavior is what he displays externally. Personality is natural and behavior is self-constructed.