Difference between Phenotype and Genotype
By Theydiffer - August 2, 2016

These two terms sound much alike and are closely related as well. One is the result of the other. Read on to find out which is which. 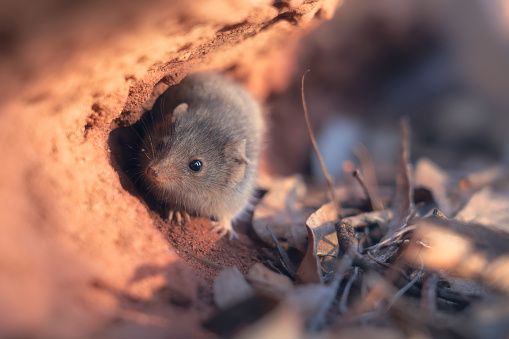 Your phenotype is the combination of your physical characteristics that are directly observable. This would be visible traits like hair and eye color, body shape, and height. Your health in general, your predisposition to disease and to certain behaviors and state of mind are all part of your phenotype as dictated by your genes.

A phenotype is a direct result of your genes manifesting itself to the world, and as impacted by everything else around you. If you like snakes, it is possible that you may have been influenced by someone who has an affection for snakes, rather than having snake aficionado genes in you.

The majority of phenotypes are strongly influenced by your genes and by the personal experiences you’ve come across in life. These two factors affecting your phenotypes are commonly referred to as nature, or what genes you carry, and nurture, which is the environment that helped shape you into you.

Your genotype is the type of genes you possess that point to a certain unique trait or characteristic, or what you already know as phenotype. Your genotype determines which traits you will show – whether you have curly hair or blue eyes. An individual’s whole genetic coding is found in their genotype.

Organisms with the same genotype do not necessarily look alike, as behavior and appearance change in time as discussed earlier. Also, organisms that look alike do not translate to having the same genotype. This is brought on due to subtle variations in how the genes are set up, as well as different environmental conditions.

Determining genotypes can only be done by performing biological tests, and not through observations. Some genotypes caused by genes are eye color, height, weight, certain behaviors, etc.

So, what’s the difference between phenotype and genotype then?

For starters, genotypes are the sequencing of genes that dictate what physical and emotional traits an individual will show. A phenotype is the actual, visible manifested characteristic that is directly observable in a person. It can be one’s hair and eye color, height, disposition to certain diseases, and more.

Genotypes directly affect phenotypes, but this is not the only thing that determines the latter. Environment and heredity also impact an organism’s phenotype.

Both are not always directly related. There are some genes that only show a certain phenotype depending on environmental conditions.