Difference between Piaget and Vygotsky Theories
By Theydiffer - January 14, 2016

Both Piaget and Vygotsky stipulated that social interactions play a crucial role in cognitive development of an individual. At the time their theories had been developed and had been gaining influence among psychologists, Piaget and Vygotsky claimed that their theories were mutually exclusive. However, more recent studies have shown that the two theories are more complementary than opposing. In this article, we will see what the basic differences between the two theories are. 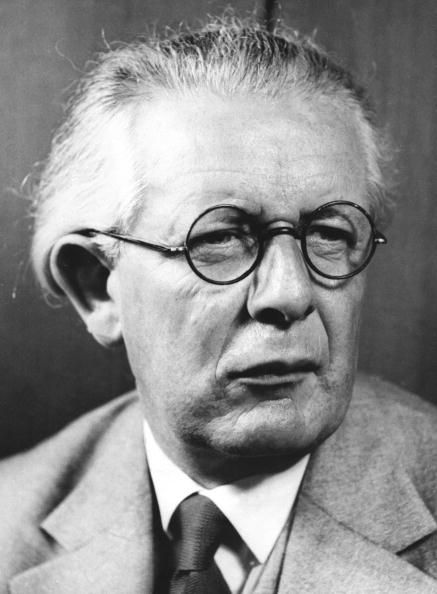 A Swiss developmental psychologist and philosopher Jean Piaget (1896-1980) is recognized as an influential figure in studies of cognition with children. He is the author of the theory of cognitive observational learning.

According to Piaget, there are four stages of cognitive development an individual passes through:

According to Piaget’s theory, there are two important processes that are characteristic of each of the stages of cognitive development:  assimilation (transformation of the knowledge base in face of new information) and accommodation (child makes changes in his cognitive structure so the newly emerged things in child’s life start to make sense.) Both processes comprise adaptation, which is the ability to adapt to new situations and tasks. 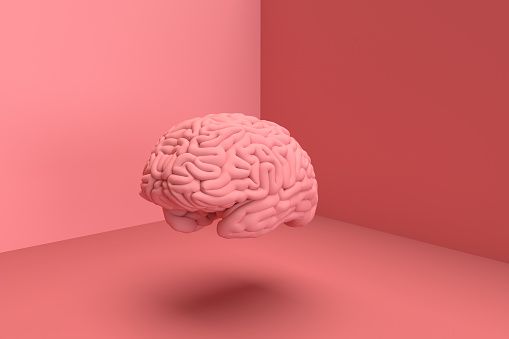 A Russian psychologist Lev Vygotsky (1896-1934) was the author of the theory of cognitive development called “the sociocultural theory.” Lev Vygotsky studied the mental development of children, including how they play and speak. He also studied the connection between thought and language. 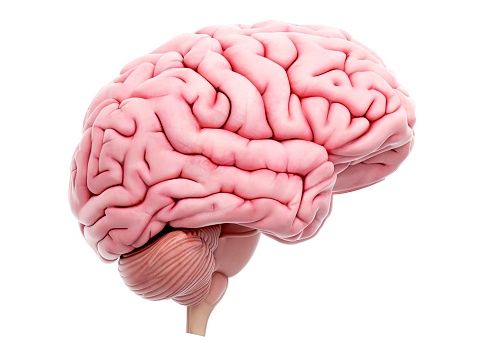 Vygotsky’s theory includes three crucial concepts connected to each other:

1) The connection between language and the cognitive development of children
During his studies, Vygotsky found out that infants do not have internal speech because they don’t necessarily understand the language. At some point children start to internalize their language, and they  speak constantly while they are playing, essentially speaking aloud. Because thought and language are so closely connected, the children’s learning is affected by their own language and their own culture.

2) The concept of internalization

Internalization describes the stage-by-stage cognitive development of a child.  A child starts learning the new concept by imitating, then imitating and understanding, then internalizing the concept.

The stages of internalization include:

Social factors are influential in the development of intelligence of an individual. Zone of proximal learning describes not the actual, but the potential of human cognitive development. This is the zone in between what an individual already knows and what he is not ready to learn. 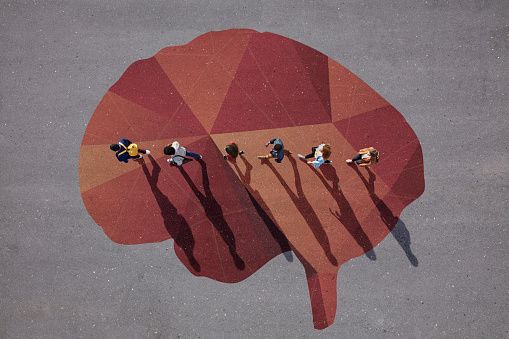 What is the difference between the Piaget theory and the Vygotsky theory?