Difference Between Plebeians and Patricians
By Rebecca Rodriguez - June 28, 2022

If you compare it with what applies in most modern-day societies, we can regard the ancient Roman civilization as one of the most similar societies. They had literature and art and religion and invented what –at the time- was a surprising new way to govern people. Despite their close association with Democracy, the Roman government had its classifications. One of such classifications was what separated the people into Plebeians and Patricians. 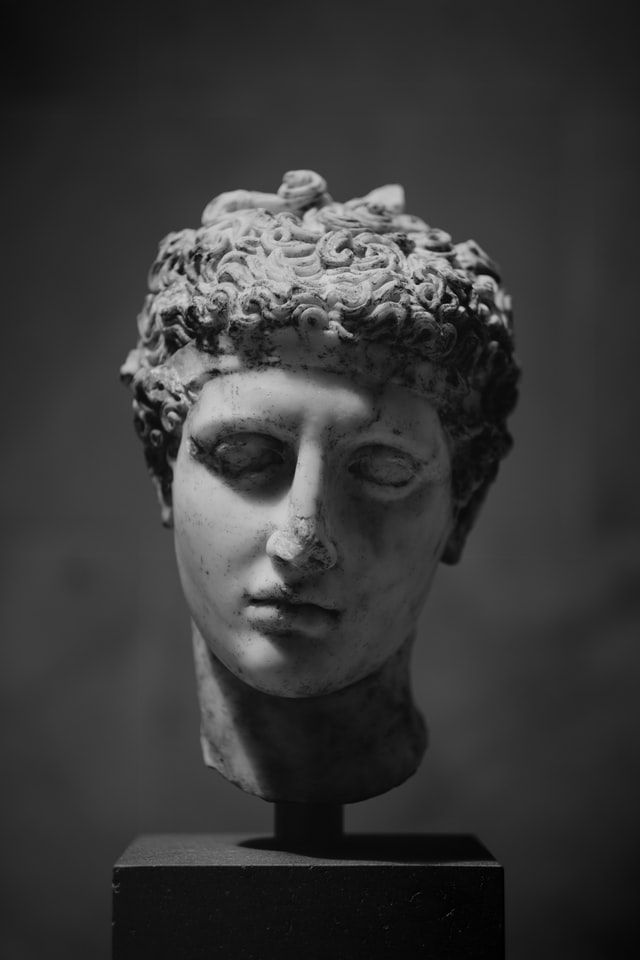 Plebeians of the ancient Roman Empire were members of the general citizenry. They formed about 95% of the population. They were even regarded as the commoners, distinguished by their lack of wealth and influence. Although they would later create a distinct political class, the Plebs were subjugated under the law and banned from holding political office or even marrying into Patrician families.

The Patricians were the Roman nobility comprising families with wealth and influence. They held the most superior positions in government for a while and acknowledged their supremacy even under the Roman Emperor Constantine and the Emperors.

The distinction based on wealth and influence moved from a societal ideology to a governmental classification of the people under the reign of King Servius Tullius. The Plebeians were the majority of the population and so controlled most of the economic activities while the Patricians held power in the military, magistracy, senate and even priesthood offices as well as large tracts of public land. The Patricians did not only own land and were wealthy, but they also had to be born into specific families to retain their status. It was also determined by patriarchy, so marriages were a political affair.