Difference between Pole Beans and Bush Beans
By Theydiffer - August 12, 2015

Beans are among the easiest vegetables to grow. There are beans grown to be eaten fresh as vegetables, while others are grown to be dried and eaten as cereals. Two common categories of green beans are pole beans, which grow up to six feet, and bush beans that reach a maximum of two feet. This article will help you decide which one to go for if you are planning to start a garden. 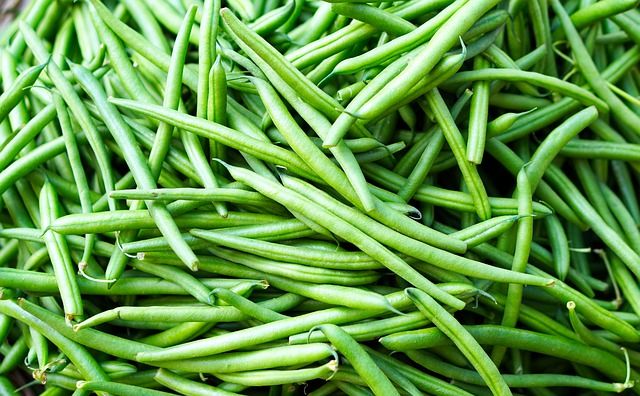 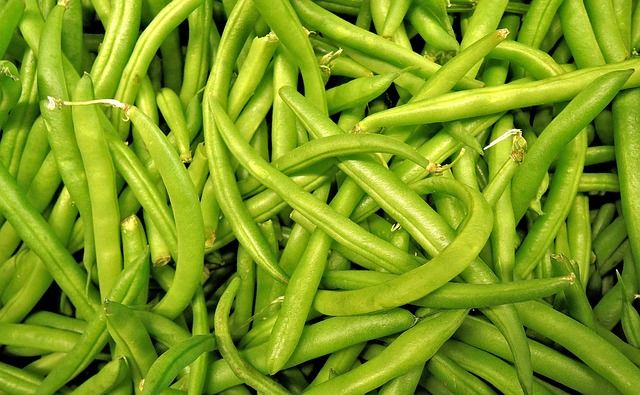 Bush beans are a variety of beans that typically grow laterally and have a bushy growth and often require no support, whereas pole beans are those bean plants that grow taller, requiring support such as a wall, trellis or tree.

Bush beans, as the name suggests, are bushy in their growth. They have a compact bush structure and barely reach two feet high. They are mostly tidy and are grown close together to support each other.

Pole beans, unlike bush beans, require trellis for support since they can grow up to five feet tall. If left to grow along the ground, they present harvesting problems. Instead, they are planted along fences and walls to climb onto, or poles are used to support their vines as they climb. Because of their straight up growth, they can easily be grown in containers.