Difference Between Porcupines and Hedgehogs
By Marc Gordon - October 26, 2022

Hedgehogs and Porcupines are popular due to a common characteristic possessed by very few living creatures. You’d believe the porcupine and hedgehog are related to the number of quills on their backs. But the only pungent similarity asides from this is that they are both mammals. They have significant variances. 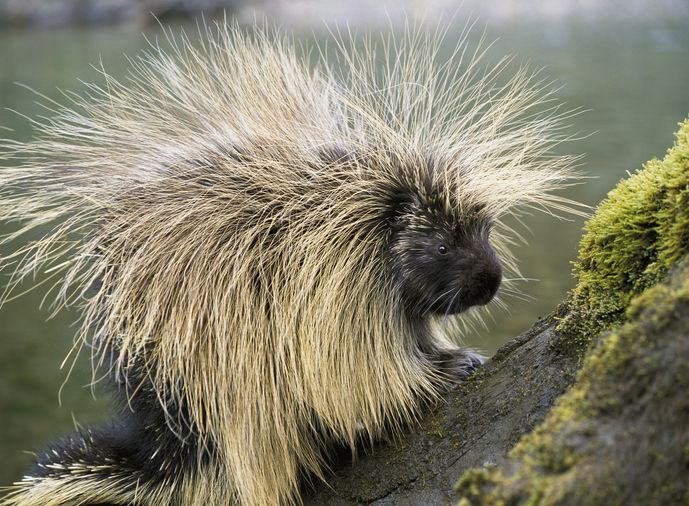 A porcupine is any of many giant, herbivorous, quilled rodents active from late afternoon until early morning. Their legs are always small and stocky, but their tails vary in length from short to lengthy, with some being prehensile. They are classified into two families: Old World porcupines (Hystricidae) with clustered quills and New World porcupines (Erethizontidae) with solitary quills mixed with bristles, underfur, and hair.

Hedgehogs (subfamily Erinaceinae) are nocturnal animals found in Asia, Africa, Europe, and New Zealand. Seventeen live hedgehog species are distinguished by the prickly spines that cover their bodies and activate when threatened; the Hedgehog curls into a protective ball with its spines upright.

The first distinction between the two is that a Porcupine is significantly larger than a Hedgehog. In addition, it has more quills than a hedgehog. The porcupine has 30,000 quills two to three inches long, with the African Crested Porcupine’s quills growing more than a foot long, but the hedgehog has just 5,000 quills, approximately an inch long. Because the hedgehog’s quills are not as lengthy and harmful, they may be kept as pets. When touched, the porcupine quill, barbed at the end, quickly lodges into the skin of the threat. In defense, the Hedgehog curls into a ball.