Difference between Pork and Beef Ribs
By Theydiffer - March 4, 2016

In the United States, both pork and beef ribs are used for barbeques, but there are some differences between the two, which we will explore in the following article. 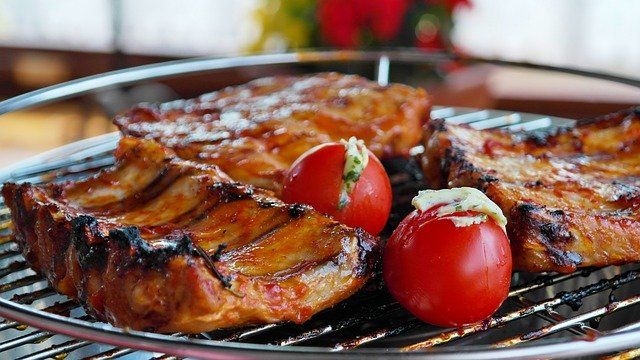 Pork ribs can be cut from various parts of the animal. There are two distinct kinds of pork ribs: baby ribs (originating in the top of the rib cage), and spare ribs ( taken from the part of the animal below the back ribs). Between these, baby ribs are considered meatier.

Your sweet and sour pork ribs are ready! 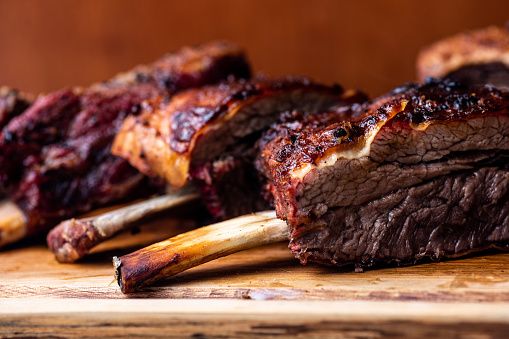 Beef ribs are bone-in cuts of meat that come from what is known as a prime cut (meat separated from the carcass of a cow, usually indicating the prime quality cuts). In the United States, beef ribs are sometimes referred to as “ribeye cowboy steak” or “cowboy cut.”

You can easily make juicy, delicious BBQ beef ribs in an oven. Here’s the recipe:

What is the difference between Pork Ribs and Beef Ribs?

In the United States, for barbeques, pork ribs are used almost exclusively. You will hardly find beef ribs barbecued in the traditional American restaurant. However, in the states where Korean cuisine is present, there are beef ribs barbequed, because Koreans traditionally use these in their recipes. 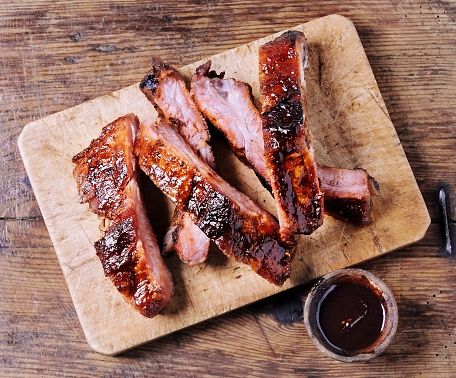 Even though the taste and the texture of the ribs depends on the way they are cooked, beef ribs are considered more delicious, and juicy, than pork ribs; the latter easily get over-dried if not cooked carefully and slowly.