Difference Between Porpoises and Dolphins
By Marc Gordon - April 21, 2022

Dolphins – especially the bottlenose dolphins – are the prime subjects of many children’s cartoons, book pages, and marine park shows, where they appear to entertain and sometimes even enjoy interacting with humans. An added popularity boon is the stories where they save humans from mishaps like shark attacks or drowning. Most people do not know that dolphins have some very identical cousins known as porpoises. The two are so similar that the name ‘Porpoise’ is used interchangeably with ‘Dolphins’ among fishermen and sailors along the Gulf of Mexico. It is unclear whether this is a result of misinformation or just a cultural thing. 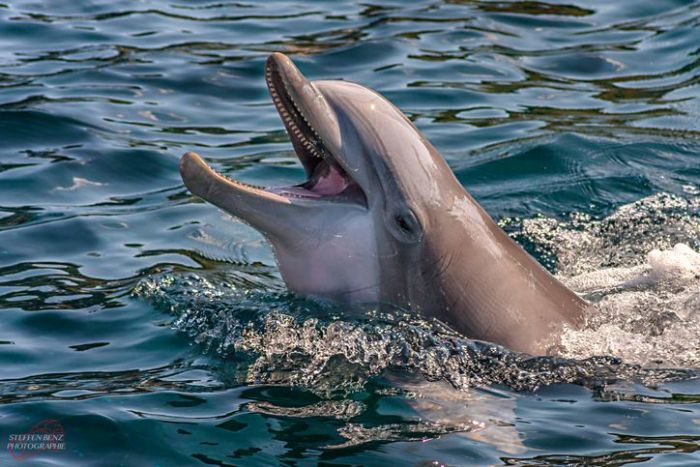 A list of similarities between the two; both Porpoises and Dolphins belong to the order Cetacea, along with whales. This means that they are mammal species. However, they are the most similar among the three, with similar physiological and behavioral characteristics. As a result of specific advantages, it is commonplace for Dolphins to harass Porpoises as they can be very aggressive.

The differences between them begin with their populations; there are about 32 Dolphin species, whereas there are just six Porpoise species. The two most easily confused are the Bottlenose species of Dolphin and the Harbor species of Porpoise. The Dolphin is much larger than the Porpoise, growing as long as 10metres while the Porpoise is less than 2.5metres. Dolphins also tend to move in huge groups called pods of up to 1000 individuals, while Porpoises do not.