Difference between Port and Sherry
By Theydiffer - October 4, 2015

While many people think that sherry and port wine are the same drink consumed before and during dinner, specialists know some differences between these two products. Today we will discover the secrets of both alcoholic drinks and find out what their peculiarities are.

The word “Sherry” has its origins in the Spanish word Jerez, the town where the grapes for it are grown. Thus, sherry is a strong wine from southern Spain made of the white grapes that grow in the suburbs of Jerez. It is produced from these local grapes only, and is usually used as a dry white table wine served right after dinner. 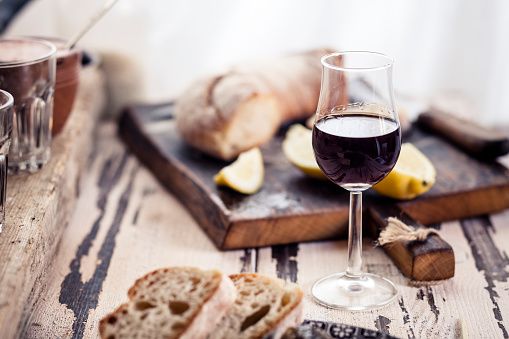 As you might guess, port wine was initially made in Portugal. Port wine is a fortified type of wine produced only in the Douro Valley, in Portugal. But now wines of this style are also made in France, Australia, Argentina, Canada and some other corners of the world. In the USA, wine coming from any state can be labeled as “port”. As a rule, port wine is red and sweet. 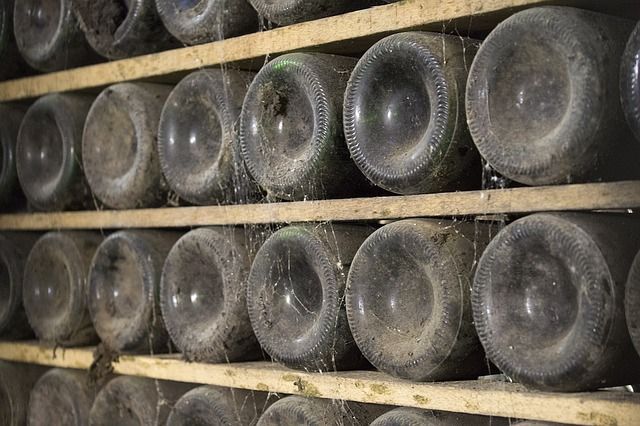 What is the difference between sherry and port wine? Sherry is the wine made only from Spanish Jerez white grapes. According to Spanish law, such wine can be produced solely in the Sherry Triangle (this includes three key places: province of Cádiz, Sanlúcar de Barrameda, and El Puerto de Santa María). In contrast, port wine may be officially produced outside Portugal.

The main difference lies in the process of aging. While port wine is produced by adding neutral grape spirit to stop the fermentation and leave some sugar to boost alcohol level, sherry goes through the entire fermentation process, and is then blended with distilled spirit. Port wine is stored in wooden barrels placed in caves (cellars), and sherry is poured into 500-litre casks made of North American oak and put into a Solera system (when barrels are put on each other in a form of pyramid). It is required to leave some space in a cask for the flor to develop – this is one of the basic conditions for sherry to acquire its special flavor. Flor is the veil or thin layer of indigenous yeast cells that forms on top of sherry wines.

The texture of port wine is rich, sweet and somewhat thicker than many other types of wine. It contains far more alcohol (from 19 to 23%) in comparison with other wine types. This can be explained by the fact that distilled grape spirits are added before fermentation ends and all the sugar transfers to alcohol. Sherry, on the other hand, is dry and light. As a rule, it contains 11-12% of alcohol, although Fino or Amontillado has about 15%, and Oloroso up to 17.5%.

In comparison with sherry, port wine may go through reductive or oxidative aging. In the first case, it is stored in bottles and never exposed to air. In the second case, wine is placed in wooden barrels and accumulates some amount of oxygen.

Port wine is poured into classic wineglasses and usually served at the end of a meal with various types of dishes, especially, with cheese. Sherry needs to be poured in a special tulip-shaped glass called a copita. It is better to serve it before a meal, or after a meal with dessert. It can also be offered between meals. Moreover, sherry is perfect to be mixed with lemonade and is used to prepare Rebujito, a long drink.