Difference between Pot Roast and Beef Stew
By Theydiffer - December 10, 2015

There are hundreds of ways to cook meat which make it more flavorful and appetizing. No matter in which part of the world people live, they invent and stick to their own ways of cooking food in such a manner which satisfies their taste buds and makes preparation easy for them.

Pot roast and beef stew are two of the most popular dishes which are made in almost all parts of the world with slight variations and ways of cooking. It all depends on the variety of meat as well as the type of recipe that is being used which determines the difference between pot roast and beef stew. 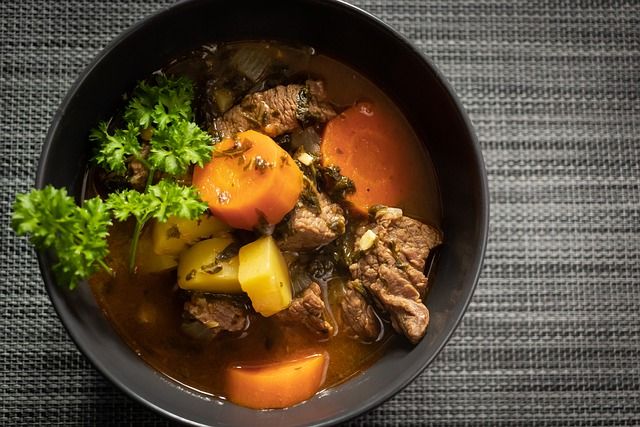 Pot roast is an American version of the French dish boeuf à la mode, which includes numerous influences from German and Jewish immigrants. It is a dish which consists of meat, usually brisket of beef or chuck roast that is cooked in one piece in a covered pot and served in its own gravy. 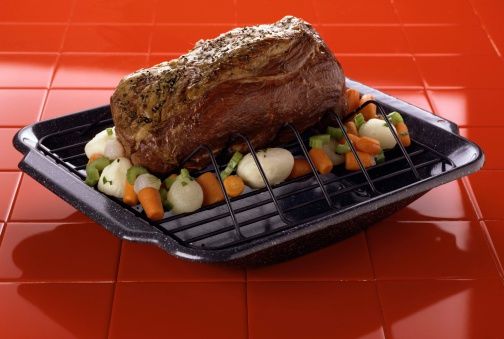 Beef stew is a combination of solid food ingredients that are cooked in liquid and served in its gravy. Beef chunks are the main components of this recipe along with a variety of vegetables that include carrots, potatoes, onions, beans, peppers and tomatoes and they are all cooked together on a slow flame. The literal meaning of the word stew is to cook slowly which results in a thick and chunky soup-like dish.

What is the difference between pot roast and beef stew? There are many people who have enjoyed both dishes and love eating them but they consider them to be the same and do not believe they are any different.

While they are made with a variety of meats and even use vegetables, both these dishes are really different in the way they are cooked plus the way they are served and consumed. Pot roast is a large piece of meat which is cooked in one piece and served in a little gravy of its own which keeps it moist and flavored. Pot roast can be made with any meat including chicken, beef or pork but in most cases, it is beef so that it cooks slowly and the meat gets tender over a period of time releasing its juices.

On the other hand, beef stew is made of smaller chunks of meat cooked in a pot full of liquid along with some vegetables like potatoes, onions, carrots and others. It is served in a soup like consistency and contains a good amount of gravy and can be enjoyed with bread too.