Pot roast and roast beef sometimes refer to the same dish. However, there are some differences in the two meals, and we will explore them in the following article. 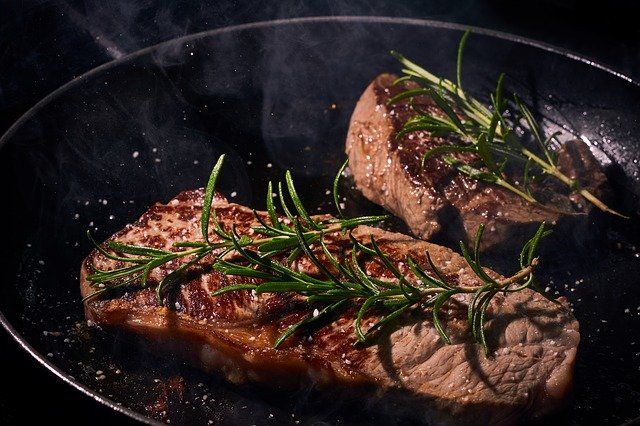 Pot roast may refer to a variety of beef dishes cooked in a pot, as the name suggests. However, there are many recipes that suggest using ovens, slow cookers and other instruments for cooking pot roast. Generally, this meal is distinguished from other types of beef meals by a cooking method known in French as à l’étouffeé, which suggests slow cooking and various tricks to tenderize a tougher cut of meat.

This way of cooking a cut of beef has been known in France for centuries as Boeuf à la mode (translates as “beef in the style”), and is an equivalent of American pot roast. Several stages are required in order to enrich a true pot roast: marinating, braising in a liquid (red wine, tomato sauce, herbs, root vegetables, and other ingredients depending on a particular recipe), and finally, removing the liquid which would later serve as a side dish to pot roast. 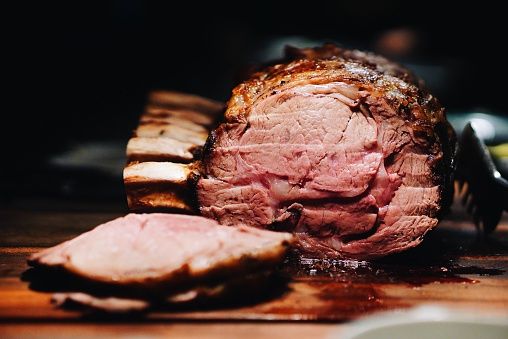 Roast beef refers to any beef which is roasted, hence its name. Normally it is roasted in an oven, but there are some roast beef cooking methods that do not require an oven.

Roast beef is the cornerstone of a traditional English meal, and as such bears a cultural meaning. Writer Henry Fielding even wrote a famous patriotic ballad “The Roast Beef of Old England” back in the 18th century. The poem starts with

“When mighty Roast Beef was the Englishman’s food,

It ennobled our brains and enriched our blood.”

In some American states, roast beef sandwich is served, which is made of bread, roast beef (usually cold), and various additions, such as mustard or red pepper. Kelly’s roast beef diner in Massachusetts invented this type of now famous sandwich.

Your all American roast beef is ready.

What is the difference between Pot Roast and Roast Beef?

While roast beef may be cooked in a pot, and as such, be referred to as pot roast, this wouldn’t be correct from the historical perspective. Roast beef is generally cooked in the oven in its own juices.

While pot roast is a traditional French dish, roast beef originates in England. Both dishes migrated to the United States and became popular over there.

Pot roast is tougher in texture compared to roast beef; the latter being the most tender meat meal around.

Pot roast is cooked slowly in order for the ingredients to reach a perfect blend and consistency. This is why a slow cooker may be a perfect way to cook it. Roast beef, on the other hand, can be cooked at various speeds.