Difference between Power and Authority
By Theydiffer - November 30, 2015

In order to understand how one can have the influence to affect others, it is necessary to comprehend what power and authority actually are and how they work. 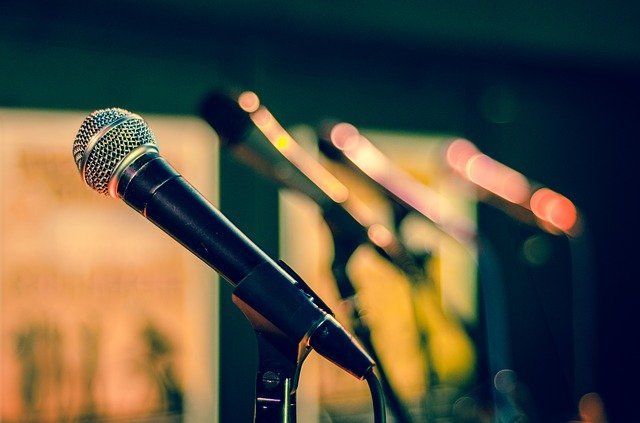 Power can be defined as the ability of a person or a group to influence the beliefs and actions of other people, and to influence or control actions or events. Power is the possession or the ability or the right to control the actions and performances of others either by authority or by other means.

Authority is the right given to a person or a post to achieve particular objectives. It is the right to get things done by others, to take decisions and give orders and get obedience from them. It comes from the duties and responsibilities awarded to a position holder in any official structure.

Although power and authority stem from the same concept, they are both very different as they contain deeper meanings. When we talk about leadership and influence, it becomes necessary to differentiate power and authority in order to comprehend their true meanings and application.

The main difference between power and authority is the degree of control and influence they offer to the possessor. While authority is the sanctioned right given to a person to get things done in an official capacity, power is the ownership of authority and control to influence the opinions, movements and behaviors of others.

Power has a wider scope and enables one to do what they want instead of looking out to see if they are doing it the right way. It might not always be given, but it comes to people who are experts in their field or have a significant amount of money and do not look up to anyone. Authority, on the other hand, is the right given to a person to give orders to subordinates and get things done by them. An official cannot perform his duties without adequate authority.

While a person will get authority only with some kind of position, either official or non-official, power is something that comes with personality, charisma or personal attributes too. A company president can order a change in design or a police officer might arrest an offender because they have the authority to do so, but a person can exert his power of knowledge to influence the thoughts and ideas of others and that person could just as easily be a middle school teacher or a debater too.

A manager will get his authority from the higher authorities who will outline what he must do and how he does it. Authority comes from hierarchy and designation while power is all-encompassing and broad and does not depend on anyone. Either a person has power or either he has no power. It comes from a higher level than authority and has an extensive approach.

Power is a further-reaching concept than authority and offers much more influence, control and domination as it can be both personal as well as official, while authority is restricted to formal use only in official organizations and offices. Authority can be taken away as it is official and not personal and once a person is stripped of his title or designation, his or her authority comes to an end. However, power cannot be taken away easily because it is personal and a person remains powerful if he has money, for example, even if he has no designation to support him.