Difference Between Power and Distribution Transformers
By Andrew Parker - July 22, 2022

A transformer is an electrical device set up to transfer electrical currents from one alternating current circuit to one or more circuits, usually with little to no physical contact between them – an effect of the magnetic induction principle – and without changing the frequency or phase of the current. Usually, a transformer works by increasing the voltage of the current, known as stepping up or reducing it – known as stepping down. 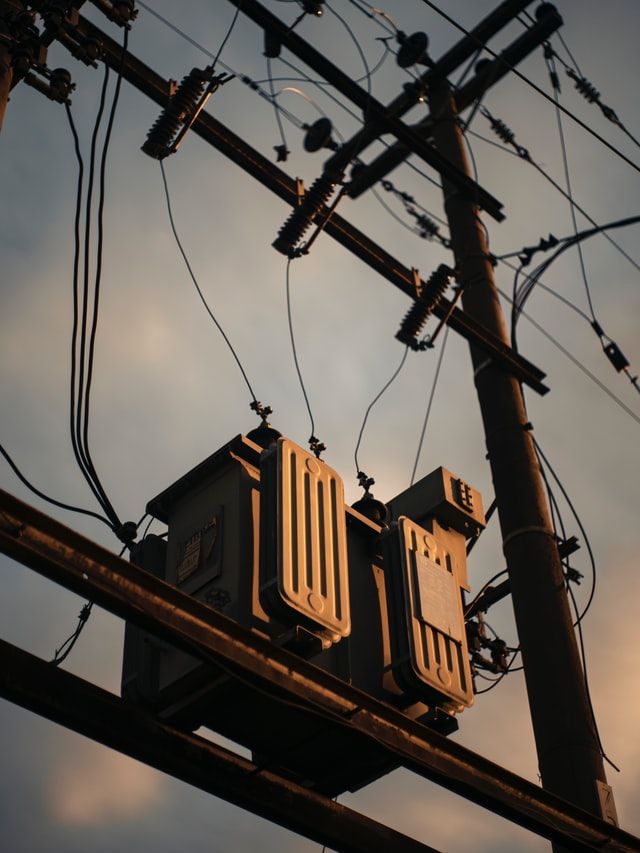 A Power transformer performs the duties of a typical transformer, which is the transformation of alternating voltage and current of different values at the same frequency through electromagnetic induction to transmit electricity.

A Distribution transformer is used to transfer power to individuals on an electricity distribution system. Also known as a service transformer, it is responsible for stepping down the voltage in the distribution lines right before it is transferred to the consumer. The insulation type classifies different distribution poles, number of phases, voltage class, and even where it is mounted before use.