The act of steering describes a mechanism by which the direction in which a vehicle moves.  Both manual and power steering describe ways in which that guidance is powered. In this article, we will be discussing steering as it relates to cars primarily. The aim of this article is to better help you differentiate between the two types of mechanisms. 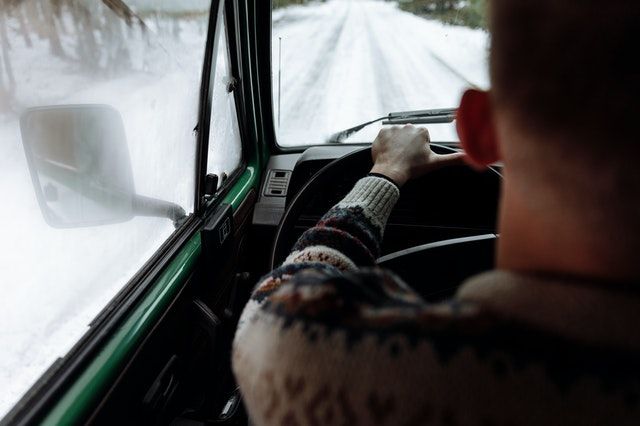 Power steering is a mechanism by which the steering is powered by another source other than the force of the driver. This is commonly used on heavier vehicles like trucks and buses but is more and more becoming the default for light class cars as well. The advantages of this system are that it allows the vehicle to better absorb shocks, less effort for heavy vehicles, better controllability and safety. There are two types of powered steering, hydraulic and electrical.

Manual steering is the mechanism whereby a vehicle’s steering is controlled entirely by the driver and the force they put on the wheel. Generally used for lighter vehicles that take less effort to steer compared to heavy vehicles likes trucks. The steering is created by an interlocking chain of rack and pinion, worm and roller, recirculation ball and nut. The advantage of this system is that the driver is in direct control of the vehicle and so doesn’t need to count on another source of power that may fail. Preferred by racing drivers as well.