If you’re using a Microsoft Windows operating system, then most likely you’ve come across the program files and program files (x86) folders on your hard drive. While they both seem to serve the same purpose, there is a slight difference, and that creates the question ‘Why?’ 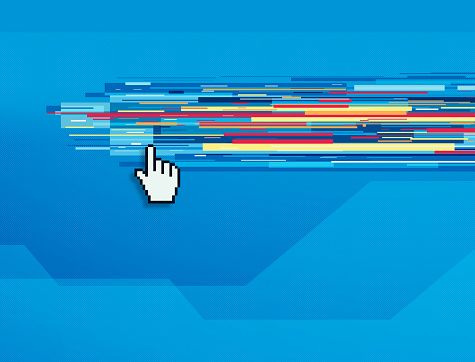 In a standard form of installation in Windows, the directory is typically at %SystemDrive%Program Files. The %SystemDrive% will reflect on which drive your operating system was installed, on (C:, D:, or E:). Either you are using a 32-bit or a 64-bit Windows operating system, but the default name always will be ‘Program Files’. However, if you are using the 64-bit version, there’s an additional folder named ‘Program Files (x86), and this can be confusing. It is somewhat similar to your ‘Program Files’, but it contains installed applications with a different instruction set, the 32-bit.

Note: The ‘x86’ originated from the Intel 8086. It was used to help identify the Intel platform process computers that are 32-bit.

What’s the difference between Program Files and Program Files (x86)? The answer lies on the computer architecture of your Windows operating system.

Currently, most operating systems run on 32-bit and 64-bit versions. You have probably already heard about this, but when running on a 32-bit operating system, the applications can only use so much RAM at a maximum of 4GB. 64-bit operating systems, on the other hand, can use so much more, theoretically 16 EB (16.8 million TB) of RAM. This means that at 64-bit, your system can utilize a much bigger RAM and thus can operate faster than with 32-bits.