In this modern age of technology and multimedia, it has become very easy for people to be influenced by things they know nothing about just because they are presented in such a manner that they become appealing and desirable. Big brands and products benefit from this aspect of technology and multimedia and influence consumers by employing various strategies and tactics.

Advertising and propaganda are two of the strategies most commonly used by people in sales and marketing and they use them very subtly to influence our choices. 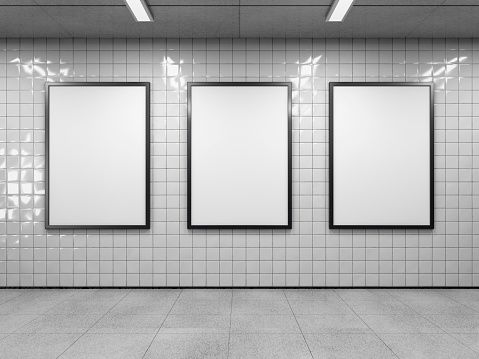 Propaganda is information, especially of a biased or misleading nature, commonly used to promote a political cause or point of view. It is a systematic activity which reflects a particular set of ideas that are being promoted due to some vested interest.

Advertising is the activity or profession of producing advertisements for commercial products or services. It can also be defined as the activity of attracting public attention to a product or business, as in paid announcements in the print, broadcast, or electronic media.

Propaganda is all about distorting facts and adding false statements to promote a political ideology or sell products, encouraging people to believe things which might not all be true or correct. It would not be wrong to call propaganda a way of conveying information and ideas that has been manipulated in such a way that it benefits the creators of the propaganda. In most cases, propaganda is put out in support of some specific cause and it is not important if the information that is being provided is beneficial to others or not.

On the other hand, advertising is the way to show off products and services and present them in such a way that they look good and consumers are attracted towards them. There are many who say that propaganda and advertising are similar but they are not, because while advertising is all about presenting things which exist and just need to be made accessible to consumers, propaganda is making up something which may not even exist for the sole reason of selling an ideology.

Propaganda makes things look good with just the right use of words and persuades people to do things that they might not do otherwise by influencing them, even distorting the facts and adding false statements on the way. Advertising, on the other hand, does not distort truth or add false statements because it would be ruining its brand power and consumers are not likely to trust a brand which deceives them. Even though many advertising tactics include propaganda, it is important to know that they do not work out in the long run, and the advertisers run the risk of being accused of false advertising, and therefore suffering a setback once they are exposed.